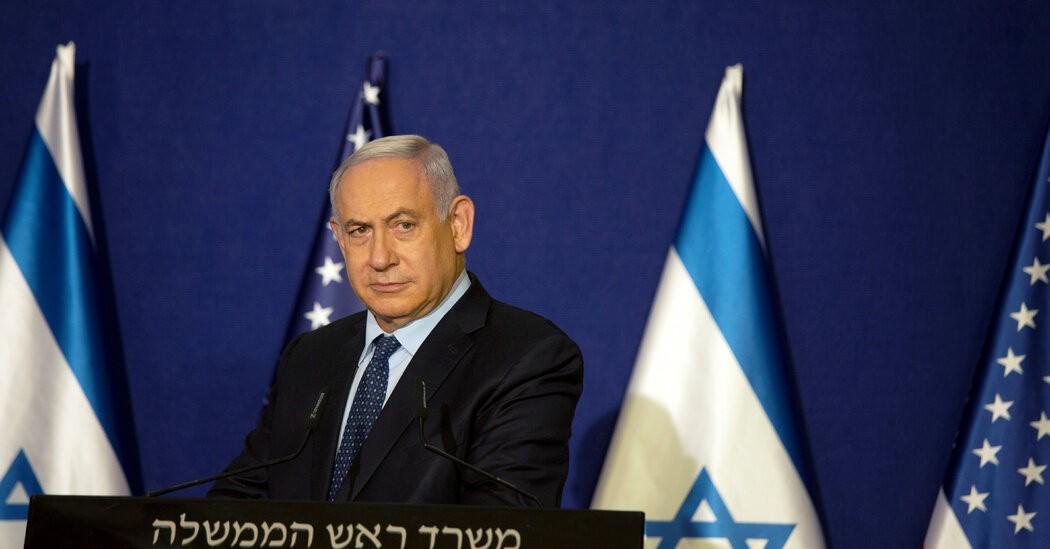 The reported visit, Sunday night, would be the first known meeting between high-level Israeli and Saudi leaders and could signal an acceleration of gradually warming relations between the two powers.

Mr. Netanyahu’s visit was reported by Army Radio and Kan public radio in Israel, which cited an unidentified official saying that the prime minister had flown with Yossi Cohen, the head of the Mossad spy agency, to Neom, a futuristic city Prince Mohammed is planning near the Red Sea coast.

Saudi officials and Mr. Netanyahu’s office did not immediately respond to requests for comment.

On Monday, Topaz Luk, a media adviser to Mr. Netanyahu, posted an article on Twitter about the latest moves of Mr. Netanyahu’s defense minister and rival, Benny Gantz, with a comment that read: “Gantz plays politics while the prime minister makes peace,” perhaps hinting at a confirmation of the meeting.

Israel and Saudi Arabia have no formal diplomatic relations, but speculation has been mounting that the kingdom could eventually follow the United Arab Emirates and Bahrain, its neighbors, in normalizing relations with Israel, which the two smaller states did this year. They were the third and fourth Arab states to do so.

Saudi officials have said that normalizing relations with Israel could come only in the context of a peace deal between Israel and the Palestinians, but the kingdom’s tone when speaking about Israel has shifted in recent years.

Prince Mohammed, 35, a son of the Saudi monarch and the kingdom’s de facto ruler, has said that both Israelis and Palestinians have the right to their land and that Israel has overlapping economic and security interests with Arab states, specifically over their shared animosity toward Iran.

A key question for the Saudis is how pushing ahead with normalization in the waning days of the Trump administration would affect their standing in Washington and relationship with the incoming Biden administration.

President-elect Joseph R. Biden Jr. is likely to welcome further Saudi-Israeli rapprochement, although it remains unclear whether his administration will push for it in the same way President Trump has, or seek to use the possibility as leverage in efforts to restart Israeli-Palestinian peace talks.

Opening diplomatic ties with Israel could also help Prince Mohammed rehabilitate his reputation in Washington, dampening criticisms of the Saudi war in Yemen, crackdowns on activists and the killing of the dissident Saudi writer Jamal Khashoggi by Saudi agents in Istanbul in 2018.

Mr. Netanyahu’s visit would have followed the end of the virtual Group of 20 summit meeting hosted by Saudi Arabia over the weekend and coincided with a visit by Secretary of State Mike Pompeo, who met with Prince Mohammed on Sunday night. Mr. Pompeo’s plane landed in Neom at 8:30 p.m. and departed three hours later.

The website Flightradar24, which provides live flight tracking, showed a flight leaving Tel Aviv on Monday around 7:30 p.m. which then dropped off the radar near Neom about an hour later. The same plane reappeared and flew back to Tel Aviv after midnight.

Avi Scharf, the editor of the English language edition of the Israeli newspaper Haaretz, posted a map of the first flight on Twitter on Monday.

“ABSOLUTELY rare Israeli flight direct to new Saudi megacity Neom on Red Sea shore,” Mr. Scharf wrote, noting that the jet used was one that Mr. Netanyahu had used before.