Netanyahu pleads not guilty to corruption as trial resumes 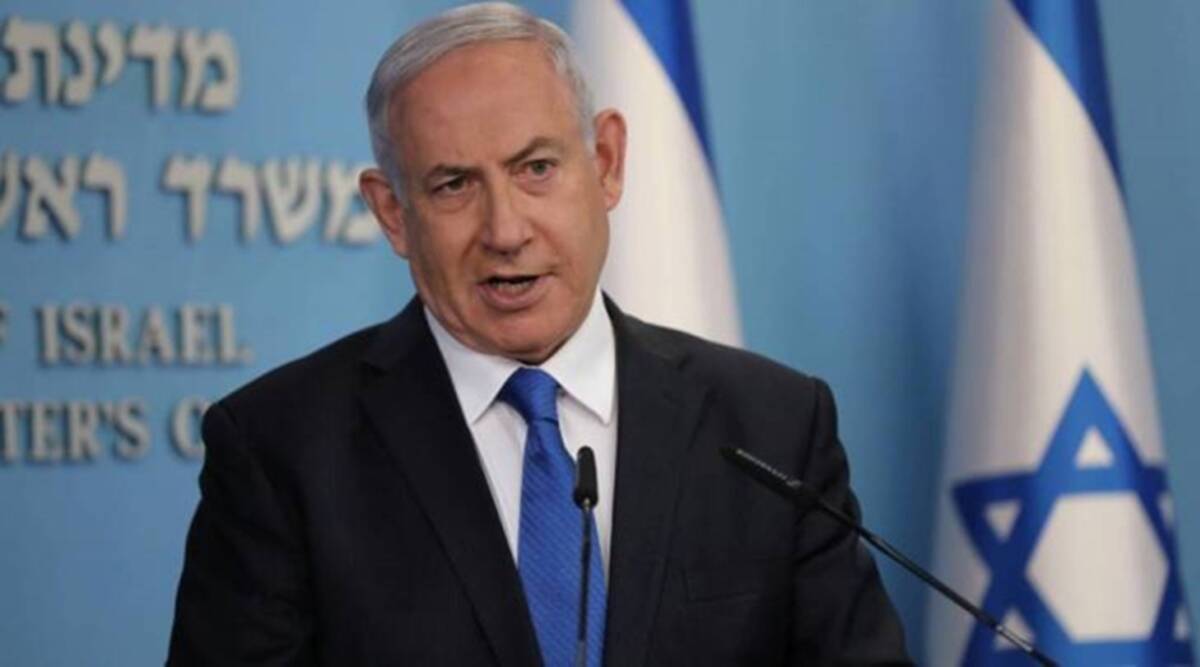 Israeli Prime Minister Benjamin Netanyahu pleaded not guilty on Monday to corruption charges at the resumption of his trial, six weeks before voters again head to the polls to pass judgment on his leadership.

“I confirm the written answer submitted in my name,” Netanyahu said, standing before the three-judge panel in the heavily guarded Jerusalem District Court.

He was referring to a document his lawyers gave the court last month in which they argued that Netanyahu, 71, was not guilty of charges of bribery, breach of trust and fraud.

Wearing a coronavirus mask, Netanyahu, the first serving Israeli leader to be charged with a crime, seemed intent on projecting an air of business as usual, thanking the court and leaving without explanation some 20 minutes into the session.

Netanyahu was indicted in 2019 in long-running cases involving gifts from millionaire friends and for allegedly seeking regulatory favours for media tycoons in return for favourable coverage.

On entering the courtroom, Netanyahu sat in a corner with his lawyers, his back to cameras. The session itself was not broadcast but reporters could monitor a closed-circuit feed elsewhere in the building.

His quick departure from the court building seemed aimed at showing the public that he would not allow the trial to interfere with government business as Israel begins to emerge from a month-long coronavirus lockdown.

At the session, Netanyahu sat, arms crossed, and coughed occasionally into his mask, before taking it off to sip water.

Last May, at the opening of his trial, Netanyahu put on a display of defiance that opponents condemned as a challenge to the rule of law.

Before that session got under way, Netanyahu delivered a speech from a podium in the corridor, condemning his prosecution as a left-wing witch hunt aimed at ousting a right-wing prime minister as a phalanx of cabinet officials stood at his side.

This time, he issued a public appeal to supporters to stay away, citing high contagion numbers in the coronavirus pandemic.

They largely heeded his call, while dozens of opponents, some holding signs reading “crime minister”, demanded his resignation at a protest they held near the court building.

Israel will hold its fourth parliamentary election in two years on March 23, with Netanyahu’s handling of the health crisis and his alleged corruption the main issues stoking weekly protests against him.

Opinion polls show the race too close to call, as right-wing rivals and centre-left opponents muster against Israel’s longest-serving leader. Netanyahu has been prime minister continuously since 2009 after a first term from 1996 to 1999.