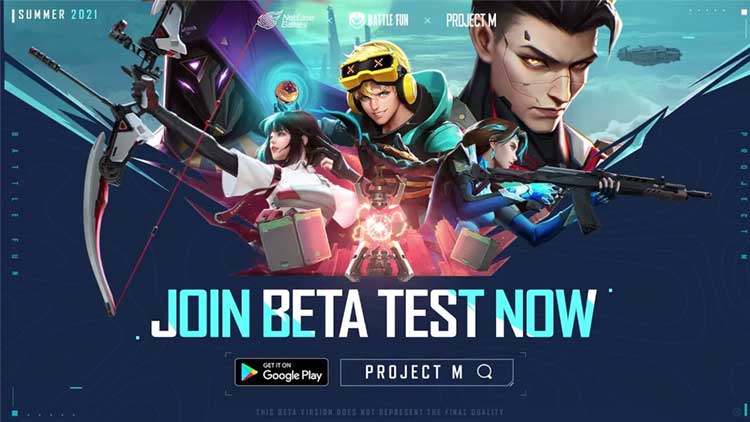 A new video of mobile gameplay has surfaced on the internet which is very similar to a PC game Valorant which is developed by Riot’s Game. A Chinese Company, NetEase Games is developing a Valorant-like game as of now called Project M Mobile. You can find the video below.

What is this Project M Mobile game and is it related to Valorant?

Project M Mobile and Valorant are both different games developed by two different companies, so they are technically different. However, looking at the gameplay anyone can say that it is almost a clone of Riot’s Valorant. The concept of Project M mobile is very similar to that of Valorant.

The controversy between Valorant and Project M Mobile

If you take a look at the gameplays of Project M Mobile and Valorant you would easily notice that this new game by Netease is basically a copy of the Tactical shooter game Valorant which is not the right thing to do. Also recently Riot Games had officially announced that they are going to release valorant for mobile platforms considering this one can say that this is a cunning move by Netease.

How much is Project M Mobile similar to Valorant?

The Concept of Tactical 5V5 shooter is similar to that of Valorant which is not a major issue. But the Character’s in the game and their abilities which was the core of Valorant is majorly copied from Valorant.

Can Riot Games sue Netease for this?

Since Netease is a Chinese company and their copyright laws are a bit different, it would be very difficult for Riot to sue Netease for this.

It is quite probable that NetEase might receive a lawsuit regarding this, as a similar situation occurred with Ubisoft’s Rainbow Six Siege. Ejoy, an Alibaba-owned company, made a game called Area F2, which was a rip-off of Ubisoft’s original title. The game was shut down and taken off mobile stores after Ubisoft won their lawsuit last year.