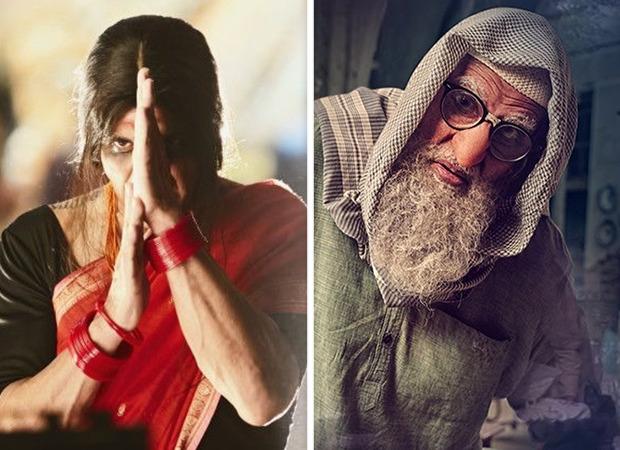 With Durgamati (previously entitled Durgavati) and Torbaaz scraping the bottom of the creative barrel at year-end, questions are now being about the feature films that are sanctioned by Amazon and Netflix in India. 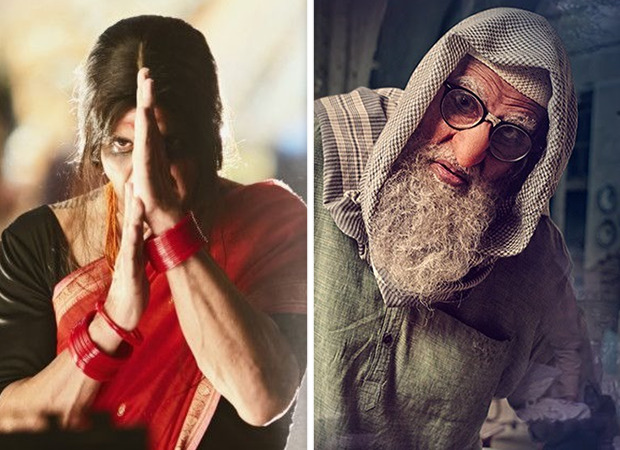 In 2020, the only Hindi feature film from Netflix that got respectable reviews and substantial eyeballs was the Karan Johar produced Gunjan Saxena – The Kargil Girl and Anurag Basu’s Ludo. The rest of the feature films that were premiered on Netflix including Ginny Weds Sunny, Raat Akeli Hai, Dolly Kitty Aur Woh Chamakte Sitare and Bulbbul all received below-average responses from home viewers.

Amazon Prime Video’s lineup of fresh feature film fared even worse in 2020 with star-studded films like Gulabo Sitabo, Shakuntala Devi and Chhalaang being given the cold shoulder.

Zee 5 had one whopping flop after another in 2020, and heads have already started rolling at the top level with questions being raised about the caliber of Hindi films being purchased for premiering.

As for Disney+ Hotstar, after a very poor showing with Laxmii (earlier name Laxmmi Bomb) they hope to make a splash at the end of the year with Coolie No.1. The picture looks woefully weak at year-end with most of the original feature-film content on the major OTT platforms being sidelined by home viewers in favour of the webseries.

Scam 1992 on SonyLIV, Pataal Lok and Mirzapur 2 on Amazon Prime Video outdoing all the original feature-film content on the digital platform in 2020. The question being raised now is, why pay a fortune to buy premiere rights for prestigious feature films which would have most certainly flopped if released in movie theatres, when original web serials can be produced by all the major OTT brands for half the amount, if not much less?