Netflix and Kevin Hart agree to a multi-year film deal 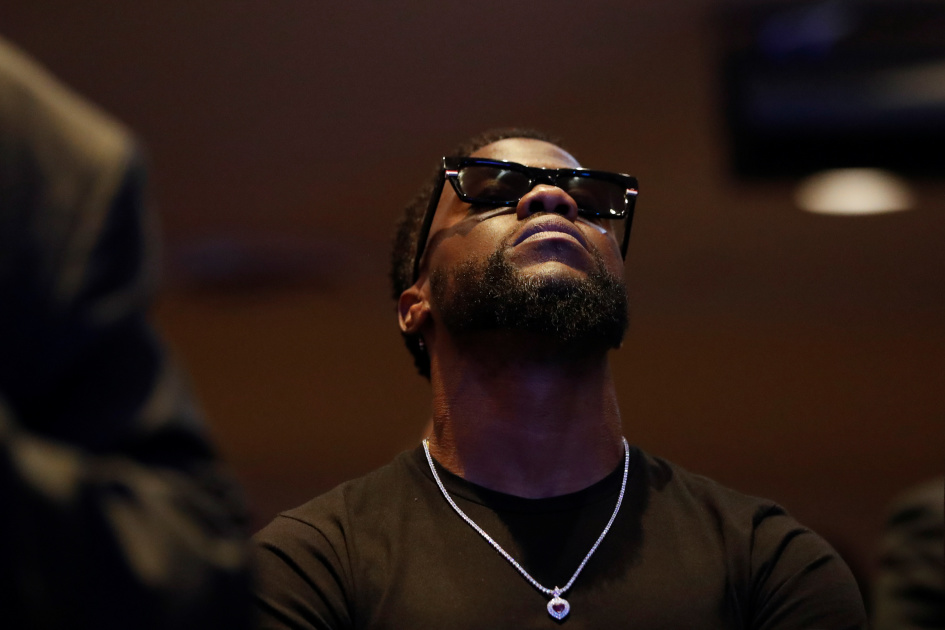 2021 is off to a great start for everybody named Kevin Hart. Netflix announced on Monday that it had signed a multi-year distribution deal with the comedian’s HartBeat Production company. Under the terms of that deal, Netflix would be the exclusive host for four upcoming feature films, as well as have first look rights for any future films produced under that banner.