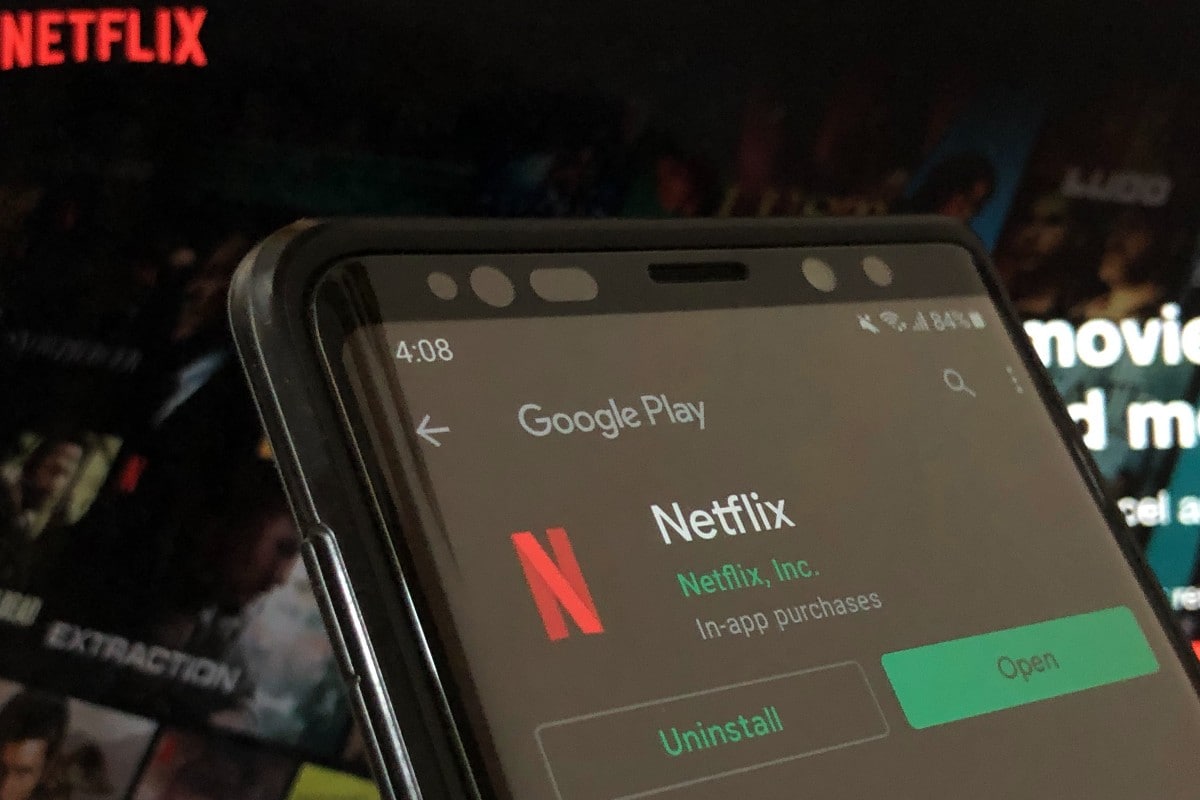 Netflix has started testing a new feature that will allow viewers to set a timer for their favourite show or movie. The latest addition, currently live for select Netflix subscribers on Android devices globally, is another move by the US streaming platform to enhance its viewing experience. Netflix is testing the timer feature for adult profiles, though it could be expanded to its Kids viewers over time — depending on the feedback it receives during the initial testing period.

A Netflix spokesperson told Gadgets 360 that the timer feature would be rolled out broadly after the initial testing, if the company found it improved the member experience.

“We’re always looking for new ways to improve the Netflix mobile experience,” the spokesperson said in a prepared statement emailed to Gadgets 360. “This test is the latest example – a new timer that gives members more control over their viewing experience by simply choosing their favourite show or movie and setting a timer without having to worry about pausing it before it’s over.”

The arrival of the timer feature on the Netflix app for Android devices was first reported by The Verge. It is currently limited to adult profiles and is aimed to help save battery life on Android devices when Netflix subscribers fall asleep while watching a show or movie on the app.

There is no clarity whether Netflix will expand the timer feature beyond Android devices. However, The Verge mentioned in its report that the company would explore bringing it to other devices, including TV sets and desktops — subject to the adaptation of the initial testing.

How to set timer on Netflix

Once the feature reaches your Android device, you’ll see a Timer icon next to the casting button at the top-right corner of the screen. You’ll need to tap that icon and select from 15, 30, 45, and Finish Watching.

Netflix already has over 200 million subscribers globally. However, the platform is facing heat from the likes of Amazon Prime Video and Disney+ (Disney+ Hotstar in India).

In the recent past, Netflix has worked hard to attract smartphone users, alongside the people who watch its content on their TVs and through its Web presence. The company recently developed better audio using xHE-AAC codec and audio-only mode as a few of its key offerings specifically for Android users. It also reportedly started testing spatial audio support for AirPods Pro and AirPods Max to uplift the experience.