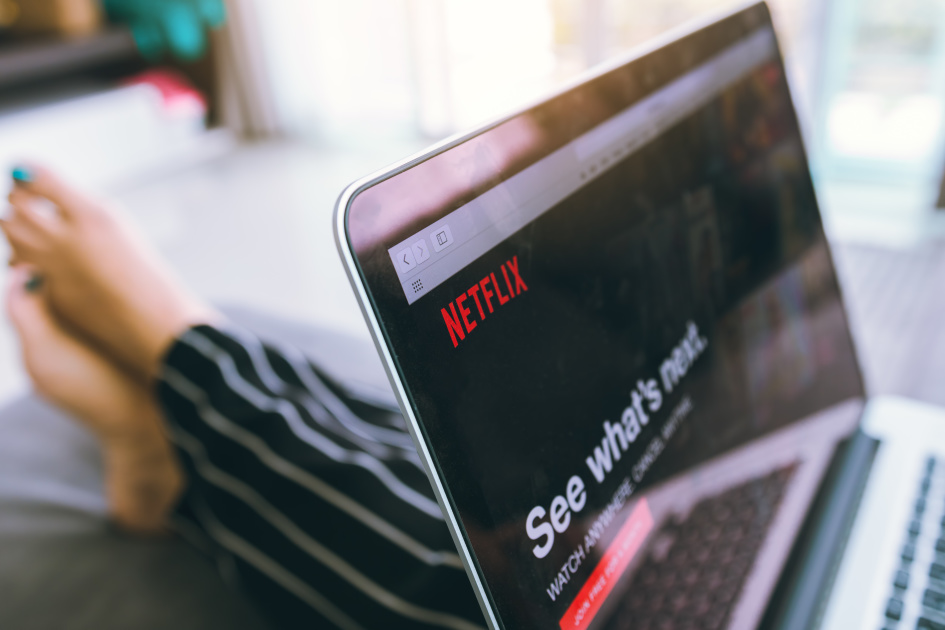 Netflix has snapped up the worldwide rights to a spy thriller that could affect subscriber’s buying decision. The streaming giant has won the auction for Hearts of Stone, a Gal Gadot spy thriller developed by Skydance Media and to be directed by Tom Harper (The Aeronauts). According to Deadline, the people behind the film are hoping that it would lead to a massive female-centric spy franchise in the same vein as Mission: Impossible and 007.

Skydance also sold Chris Patt-starrer The Tomorrow War to Amazon earlier this week. Unlike that film, which is already completed, Hearts of Stone is still in its early stages and hasn’t been shot yet — we may have to wait a while to get a glimpse of it. Gadot will co-produce the movie, which is written by Greg Rucka (The Old Guard) and Allison Schroeder (Hidden Figures). Skydance and Netflix had previously worked together in several projects, including Charlize Theron’s The Old Guard and Ryan Reynolds’ 6 Underground.