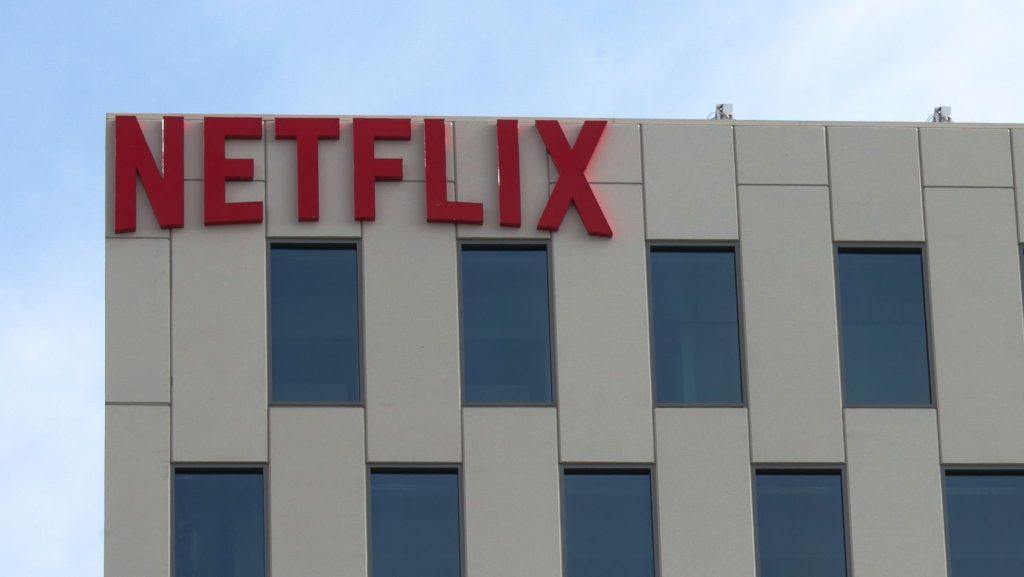 Netflix will report fourth-quarter earnings Tuesday afternoon, closing the book on a coronavirus-altered 2020 and setting the tone for a more competitive marketplace in 2021.

As the global kingpin with 14 years of streaming under its belt, Netflix comes into earnings day with 195 million subscribers, more than double the count for fast-rising Disney+ and other rivals. The company projects it will add 6 million total subscribers in the fourth quarter, reaching 201 million. That would be an improvement over the 2.2 million it added in the third quarter and would be up 3% on a sequential basis. That is just half the rate of improvement in late-2019, when the company posted a 6% rise from the third to the fourth quarters.

As to financial results, Netflix projects fourth-quarter revenue of $6.6 billion and earnings per share of $1.35. Programming highlights in the quarter include the fourth season of The Crown, the debut of left-field hit The Queen’s Gambit and original movies like The Christmas Chronicles 2 and Oscar hopefuls like Mank.

Investors have hit the “pause” button on Netflix shares in recent weeks. They have dipped 6% to start the year, ending last Friday at $497.98, a good amount below their 52-week high of $575.37 established last July. While bulls outweigh bears on Netflix over the long-term, many skeptics point to its recent price hikes and flattening growth in the U.S. as sources of concern. For years, the company had abundant running room, but now customers have a burgeoning array of choices, and rival services are loading up with prestige titles, some of which are library titles taken back from Netflix.

Many Wall Street analysts have estimates estimates slightly north of the company’s guidance, despite a “pull-forward” of subscribers during Covid-19 earlier in 2020. The company added 26 million subscribers in the first half of last year, nearly as many new customers as it signed on in all of 2019.

Morgan Stanley’s Benjamin Swinburne reiterated his “overweight” rating on Netflix shares, with a $12 month price target of $650. In a note to clients, he highlighted “ample free cash flow generation in 2022 and beyond” as well as a surge of more than 70 original feature films, which should reinforce pricing power. The company’s investment in local original programming around the world also offers a “long runway” for continued addition of subscribers.

Doug Anmuth of J.P. Morgan also reiterated his “overweight” rating, with a $628 price target. “Netflix is a key beneficiary and driver of the ongoing disruption of linear TV, with the company’s content performing well globally and driving a virtuous circle of strong subscriber growth, more revenue, and growing profit,” he wrote in a research note. “We expect Netflix to continue benefiting from the global proliferation of Internet-connected devices and increasing consumer preference for on-demand video consumption over the Internet, with Netflix approaching 300 million global paid subs by 2024.”

Disney has estimated similar numbers by then with Disney+, but churn and revenue per user are at inferior levels to Netflix thus far. HBO Max, meanwhile, is eyeing 75 million to 90 million subscribers by 2025, about two-thirds of them in the U.S.

One media veteran, Citibank analyst Jason Bazinet, recently recommended Disney as a better vehicle for streaming investment than Netflix. He maintains a “neutral” rating on Netflix shares and last week boosted his price target to $580 from $450.

“We prefer Disney for two reasons,” Bazinet wrote in a note to clients. “First, as a late entrant, we think Disney has a quicker and easier path to sub growth over the next three years. Second, we suspect Netflix may have some hiccups over the next few quarters as price hikes potentially dampen quarterly net adds, tactically disappointing the Street. Disney, on the other hand, is apt to keep prices relatively stable.”

Noted Netflix bear Michael Pachter of Wedbush Securities recently issued a surprisingly upbeat assessment, at least by his usual standards. He said the company could be “on a path to sustainable free cash flow,” but he still sees its shares as overvalued. His 12-month price target is $235, with a rating of “underperform.”

While Pachter expects only 5 million new subscribers in the fourth quarter, well below company guidance, he says revenue should meet expectations due to price hikes. The most popular U.S. subscription plan went to $14 a month from $13.

He also noted the movie push to put more than one marquee new movie on the platform each week, which he called an “ambitious and costly goal.” Nevertheless, global expertise and a big head start managing originals and library fare have “resulted in the company maintaining its content quantity lead over its competitors,” he conceded. “We expect that lead to be sustained for the foreseeable future.”