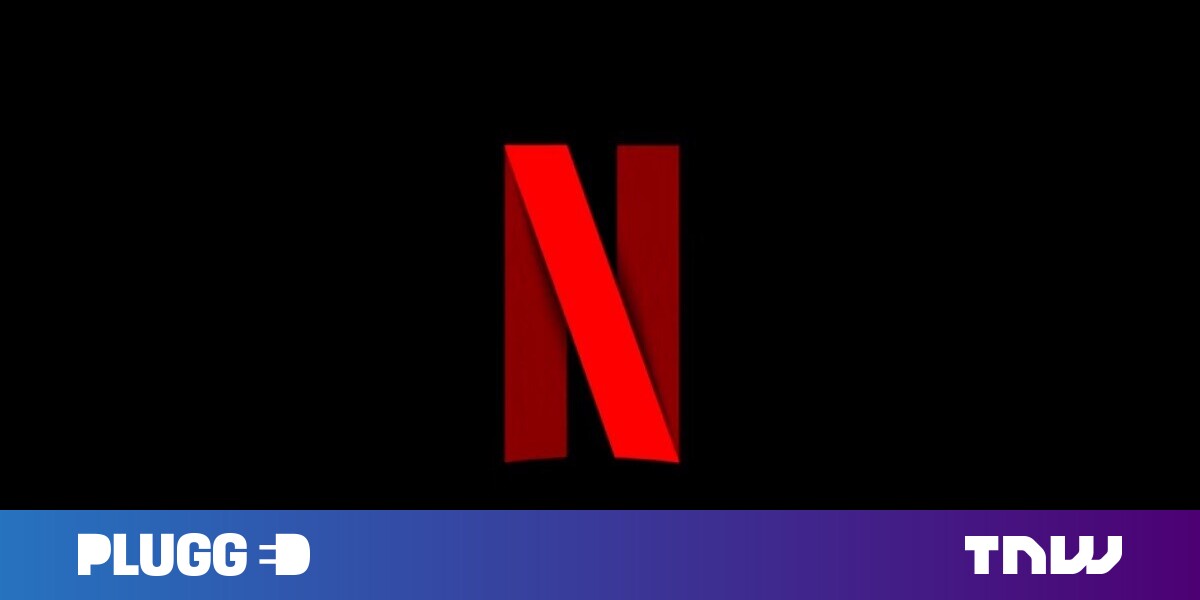 Have you ever binged on a TV show so much that you fell asleep mid-episode? The last you want is for the show to keep on playing indefinitely, potentially exposing you to spoilers once you wake up and resume the show later (yes, this has happened to me before, and it sucked).

Fret no more: Netflix is testing a timer feature on Android that will let you pause a show after a certain time has elapsed. As reported by the Verge –Netflix confirmed the feature to the publication — the timer function allows you to choose to stop playback after 15, 30, or 45 minutes — or until the end of your current episode. The feature can be accessed from a timer button on the upper right of video playback.

This seems like a useful feature for people who like to fall asleep to a TV show on in the background. While that’s not something I regularly do with Netflix, I do often sleep while listening to audiobooks and find the ability to set a sleep timer to be a godsend.

The test is currently limited to a few users globally on Android, but if the test pans out, Netflix is likely to bring it to TVs and other devices. That said, there’s no word on when we might see a wider rollout quite yet.

Netflix is testing a sleep timer for your late night binges