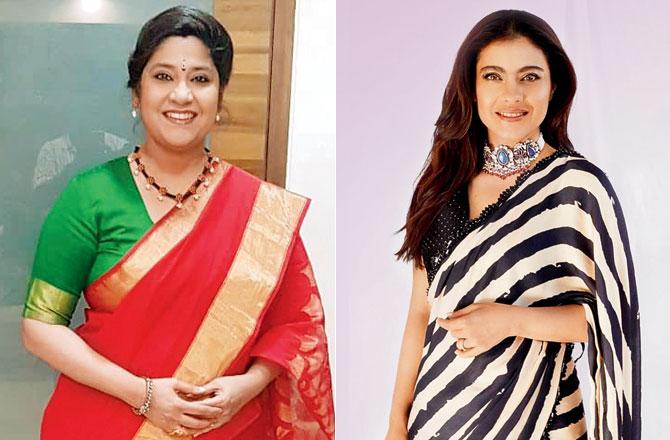 All eyes were on Kajol after it was heard that her digital debut, Tribhanga, would drop on Netflix in the last quarter of 2020. However, mid-day has now learnt that the Renuka Shahane-directed film, also starring Tanvi Azmi and Mithila Palkar, is primed for an early 2021 release.

In April, the head honchos of the OTT platform — to keep up with the increasing demand for new content — had apparently requested the makers of Tribhanga to expedite the project’s delivery so that the film could be a part of its 2020 slate. “At that point, the post-production work, including sound effects and VFX, was pending due to the lockdown. As soon as the restrictions were lifted, the team went into overdrive and delivered the final product in August. Since the suits at the streaming giant had lined up digital premieres of several movies by then, it was unanimously decided to push Tribhanga to 2021. If all goes well, the film produced by Siddharth Malhotra and Ajay Devgn, will drop in the first fortnight of January,” says a trade source. It is heard that an elaborate promotional campaign, centred on Kajol, has been designed and will be unveiled after the holidays.

When mid-day reached out to Shahane about the January release of the film, she remained non-committal, saying, “We have completed the post-production of the movie long back and sent it to Netflix. They will announce the release date.” Netflix India remained unavailable for comment.