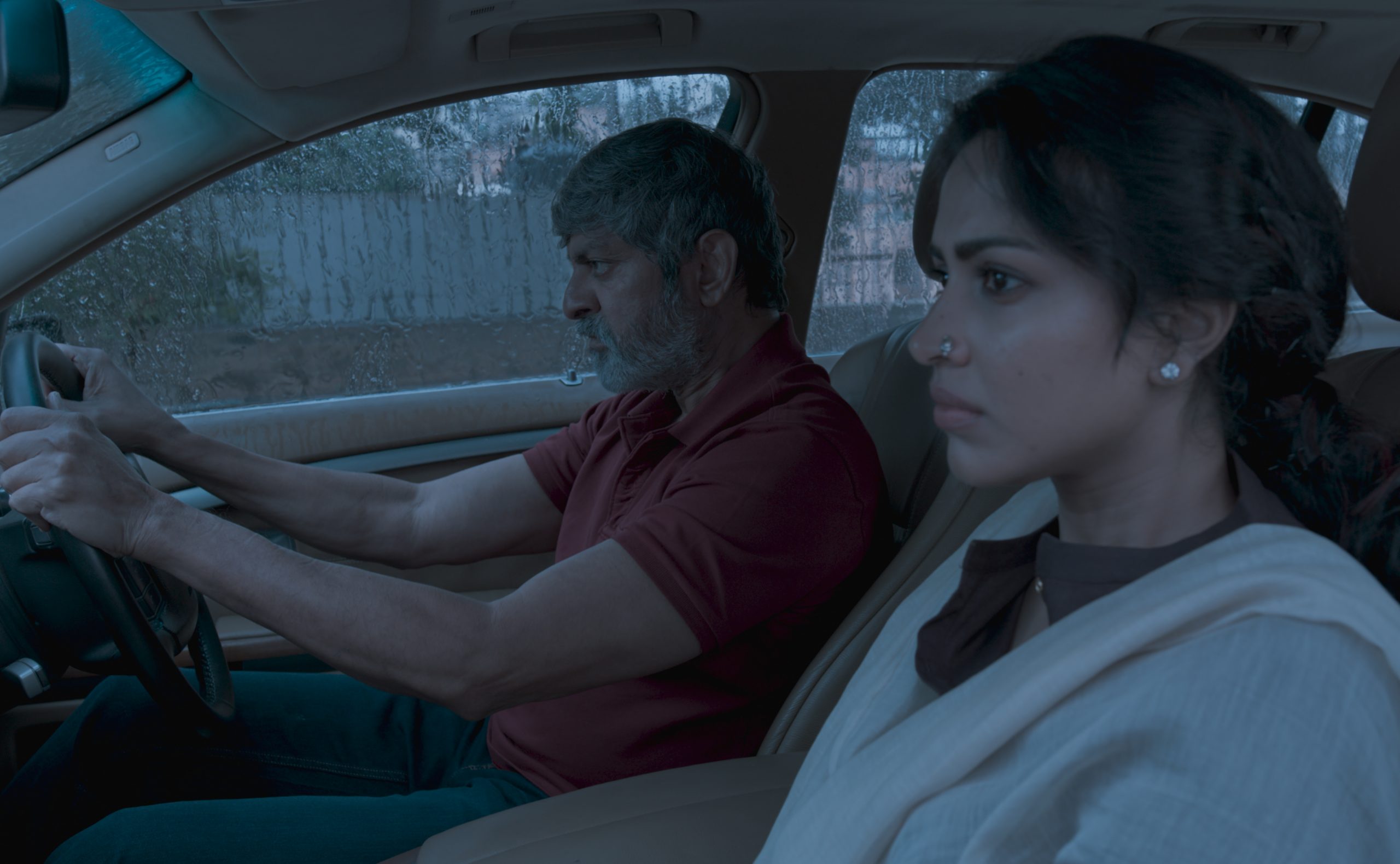 Launches trailer of the much-awaited film releasing on February 19, 2021

The four films – Ramula (Tharun Bhascker), Meera (B.V. Nandini Reddy), X Life (Nag Ashwin) and Pinky (Sankalp Reddy) – take the audience on a journey through love, desire, deceit and power, viewed through the lens of women fighting for what’s theirs.

Saanve Megghana on playing the title role of Ramula says, “The central theme of Pitta Kathalu is the power dynamics between men and women. Ramula is the story of a free spirited girl, quite ordinary, and her extraordinary journey with her lover. Shooting this film was an incredible experience and I am sure it will take the audiences on a journey they will enjoy. It is an honor to make my debut with a platform like Netflix that has always been consistent in delivering quality content. I always wished to work with a filmmaker like Tharun Bhascker and am glad he saw Ramula in me. I didn’t bat an eyelid when the story was first narrated to me, I was so amazed by the narration and detailing. Essaying Ramula was indeed a beautiful experience!”

Amala Paul, portraying the title role of Meera, says “Each story of Pitta Kathalu explores the good and bad relationships between men and women, especially the expression of patriarchy and the ensuing power struggle to break its shackles. The storytelling is raw and authentic, and would touch a chord with the audience. Meera is the story of a courageous woman and her ordeals. It touches upon several sensitive themes that make the story both impactful and relatable. It is even more gripping due to the short film format. I loved everything about this experience of working on Pitta Kathalu with Netflix. When I first read the story, I thought it was so engaging – the perfect script for me. I felt a strong affinity towards the character of Meera as she is completely different from anything I have portrayed before and is also very challenging to essay. There is so much enigma to the character of this woman Meera standing up against society but at the same time, trying to hide her true self from the world.”

On playing Divya in X-Life, Shruti Haasan says, ““I am glad to be a part of Netflix’s first anthology film – Pitta Kathalu. X-Life is a story that is ahead of its time yet relatable for the audience. And shooting it was such a fun experience. My pairing with Sanjith Hegde is very interesting as he brought a whole new energy and talent to the project. I love director Nag Ashwin’s vision and the story he has woven which is very relevant today. To have a poignant part in that narrative was indeed exciting and interesting to essay. Playing a character of a woman who is strong and speaks up against the preconceived notions of society was an incredible experience. While the story is set in a futuristic world, it is seen in some form or the other in today’s world as well and I hope audiences can understand the seriousness of it.”

Eesha Rebba on playing Pinky in Pinky says, “My first thought was – It’s Sankalp Reddy and Netflix! Furthermore, I was really excited to get a chance to do this particular role and be a part of such an impactful film like Pitta Kathalu driven completely by the power dynamics between characters – an incredibly involving film that audiences would definitely enjoy. My character Pinky is very bold, follows her heart and isn’t afraid to make her own decisions. The dynamics between her and those around her are very intriguing to watch. I hope audiences can connect with her story as much as I did. This film was particularly challenging as I had to delve into the nitty gritties of the plot and bring to life a deep story with all these incredibly raw emotions and turmoil.”

Netflix is the world’s leading streaming entertainment service with over 204 million paid memberships in over 190 countries enjoying TV series, documentaries and feature films across a wide variety of genres and languages. Members can watch as much as they want, anytime, anywhere, on any internet-connected screen. Members can play, pause and resume watching, all without commercials or commitments.

For the latest news, updates and entertainment from Netflix India, follow us on IG @Netflix_IN, TW @NetflixIndia and FB @NetflixIndia

The vision of RSVP is to develop and create stories that must be told, stories that we would love to tell and stories that people go to the movies for. Younger audiences are closing the mediums of their choice and we maintain it’s an audience revolution and evolution more than a technology one. The goal is to constantly innovate and disrupt in this space of movies, digital content and the new age of documentaries.