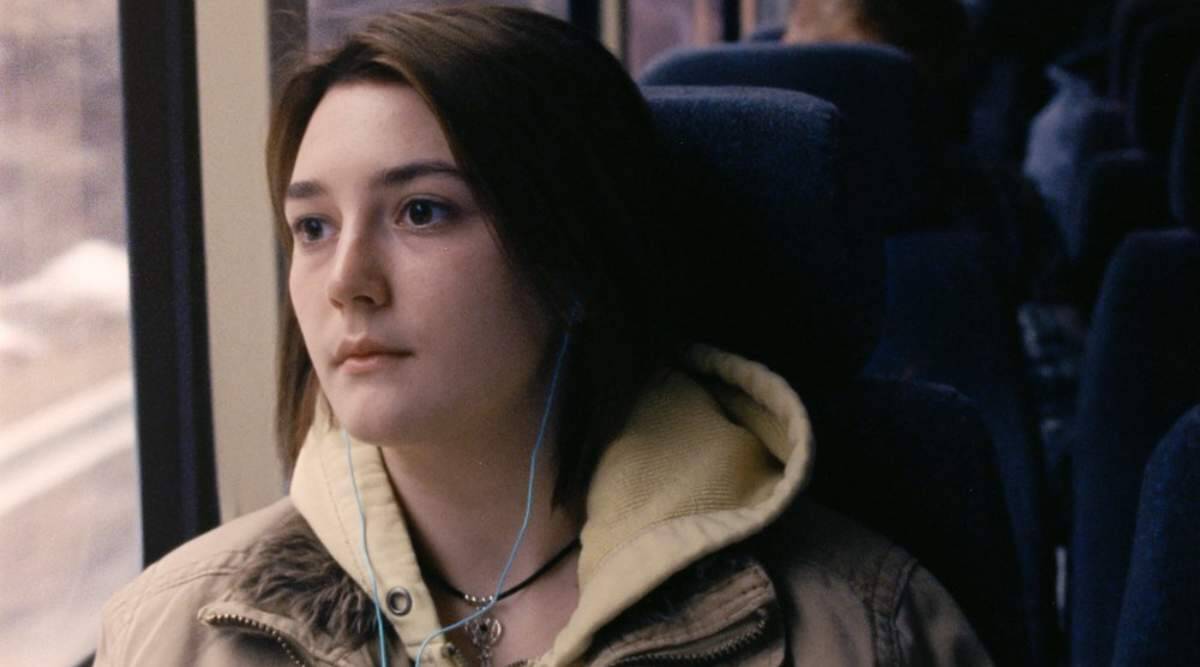 The 36th annual Spirit Awards, like most awards shows during the pandemic, are adjusting to the difficult circumstances. Tuesday’s nominees were announced virtually, with taped messages from Olivia Wilde, Laverne Cox and Barry Jenkins — who was joined by his dog, Chauncey Wang-Jenkins. The awards, usually held in a massive tent on the Santa Monica, California, beach the day before the Oscars, have been postponed to a primetime broadcast on IFC on April 22, three days before the Academy Awards.

“2020 was obviously hell on earth but one glorious lifeline these past few months has been the ability to watch so many great films and shows,” said Josh Welsh, president of Film Independent, in the presentation streamed on YouTube.

Those five films have been regularly celebrated in a pandemic-marred awards season that has accelerated lately. Nomadland took top honours at the Gotham Awards earlier this month. The American Film Institute announced its best 10 films of 2020 on Monday.

Also on Tuesday, the National Board of Review gave a boost to Spike Lee’s Vietnam War drama Da 5 Bloods, naming it best film along with awards for directing and best ensemble. Other picks by the long-running organization of film enthusiasts, which normally holds a flashy gala for winners in New York, also included Soul for best animated film, Time for best documentary and acting awards for Carey Mulligan (Promising Young Woman) and Riz Ahmed (Sound of Metal).

At the Spirits, the preeminent indie film soiree, nominees are limited to films made for less than $22.5 million. Last year, Lulu Wang’s The Farewell won best feature, while Adam Sandler (Uncut Gems) and Renée Zellweger (Judy) took the top acting awards. This year, Netflix led all studios with 16 nominations.

Mulligan, star of Fennell’s revenge drama, was among the nominees for best female lead, along with Davis, Flanigan, McDormand, Nicole Beharie (Juneteenth) and Julia Garner (The Assistant). In the best male lead category, Yeun and Boseman were joined by Ahmed (Sound of Metal), Adarsh Gourav (White Tiger) and Rob Morgan (Bull).

The Spirits’ Robert Altman Award, an honour for a film’s ensemble, will go to Regina King’s feature film directorial debut One Night in Miami…, a fictional account of a 1960s meeting of Muhammad Ali, Malcolm X, Sam Cooke and Jim Brown.

The nominees for best documentary are: Collective, Crip Camp, Dick Johnson Is Dead, Time and The Mole Agent. Up for best international film are: Bacurau, The Disciple, Night of the Kings, Preparations to be Together for an Unknown Period of Time and Quo Vadis, Aida?