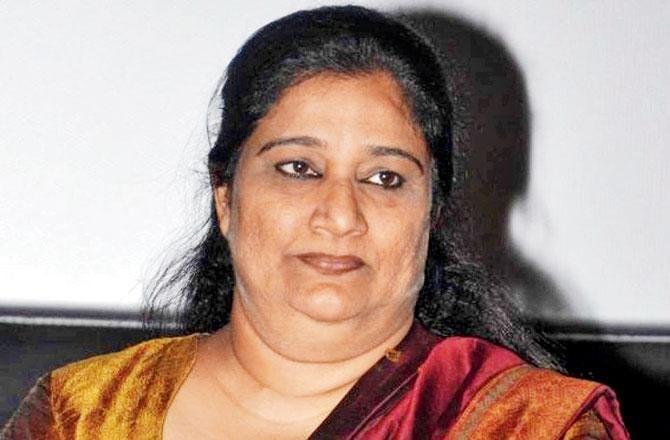 Veteran actor Seema Pahwa’s directorial debut, Ramprasad Ki Tehrvi, will release in theatres on New Year’s Day. Backed by Jio Studios and Drishyam Films, the film was earlier scheduled to arrive in theatres on November 22 but was delayed to the coronavirus pandemic.

The seasoned actress, best known for featuring in movies such as Bareilly Ki Barfi, Shubh Mangal Saavdhan and Bala, said she is excited that her film will be the first release of 2021. She says, “My film is the first release of 2021. The story came from my own personal experience; my father’s demise many years ago, when our family got united. And since then, this story has been running in my head.”

Set in a middle-class north Indian family, the dramedy revolves around the Bhargava family that comes together for 13 days to perform the Tehrvi function after the head of the family passes away. The film features an ensemble cast of Naseeruddin Shah, Supriya Pathak, Konkona Sen Sharma, Parambrata Chatterjee, Vinay Pathak, Vikrant Massey and Manoj Pahwa, among others.

“Jio Studios and Drishyam Films have believed in my vision for which I am grateful. Now the film is over to the audience,” Pahwa said in a statement.

Ramprasad Ki Tehrvi had its premiere at the Jio MAMI 21st Mumbai Film Festival in 2019.

On the acting front, Pahwa will be seen next in Sanjay Leela Bhansali’s production, tentatively titled Gangubai Kathiawadi, featuring actor Alia Bhatt in the lead.