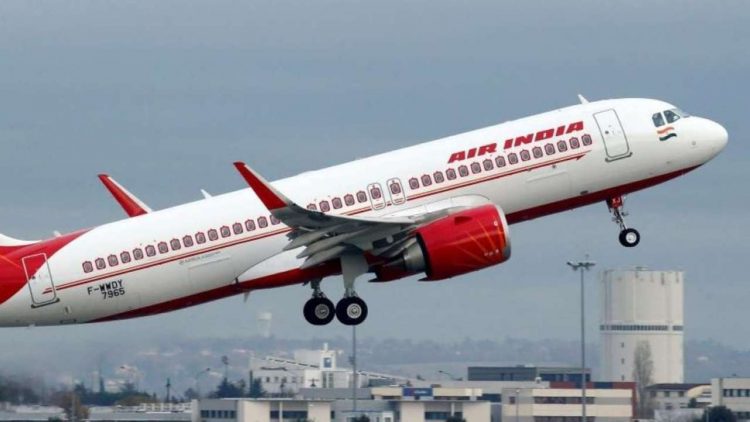 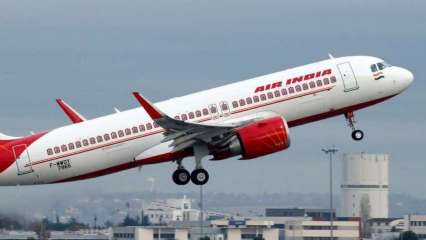 A new and more infectious strain of coronavirus has been found in parts of Europe including the UK, The Netherlands, Denmark and Austria which has sent an alarm across the world as the British government stated the new mutated form of the virus is 70 per cent more transmissible and “out of control”.

Fearing a spike in the number of cases, the UK government has imposed a strict lockdown in London and South-East England amid Christmas celebrations.

Worried by the potential influx of travellers from Britain, countries such as Belgium, France, Germany, Ireland and the Netherlands on Sunday announced the suspension of air links, and in some cases rail and ferry routes as well, from Britain. The step has been taken so that the threat of this new strain does not reach these countries. Several more countries are considering such restrictions.

With India and UK having an air travel bubble arrangement, there are concerns about India doing the same. The Union Health Ministry has called a meeting on Monday (December 21) of its joint monitoring group, including experts from AIIMS and ICMR, to discuss the situation in the UK and is likely to firm its opinion after the meeting.

India to London is one of the busiest international air routes as thousands of people travel between the two countries during this time of the year for Christmas. At present, Air India and Vistara are offering services to the UK capital.

Notably, France has prohibited all travel from Britain for the next 48 hours from midnight on Sunday. The announcement was made from the Prime Minister’s Office, which said that people going to Britain would not be affected by it. Although people can go to Britain from France, people will not be able to travel from Britain to France for the next 48 hours.

Belgium has also stopped the movement of train services from UK. Belgian Prime Minister Alexander De Croo said on Sunday that he was stopping flights from the UK “as a precaution” for the next 24 hours starting midnight.

Similarly, Austria and Italy have also said that they will ban flights coming from Britain. However, they have not given much information on this yet. Italy’s Foreign Minister Luigi de Mayo said on Twitter that the government is taking necessary steps to protect the residents of Italy from the new type of Coronavirus. On Sunday, about two dozen flights from Britain are to leave for Italy. The Czech Republic has implemented a separate stay for people coming from Britain.

The decision comes as a setback for those who were hoping to squeeze in a visit to family or a sunny getaway on Christmas. This is one of the busiest time of the year for travelling. Notablty, before Sunday’s locksown, UK was Europe’s top air-travel market.