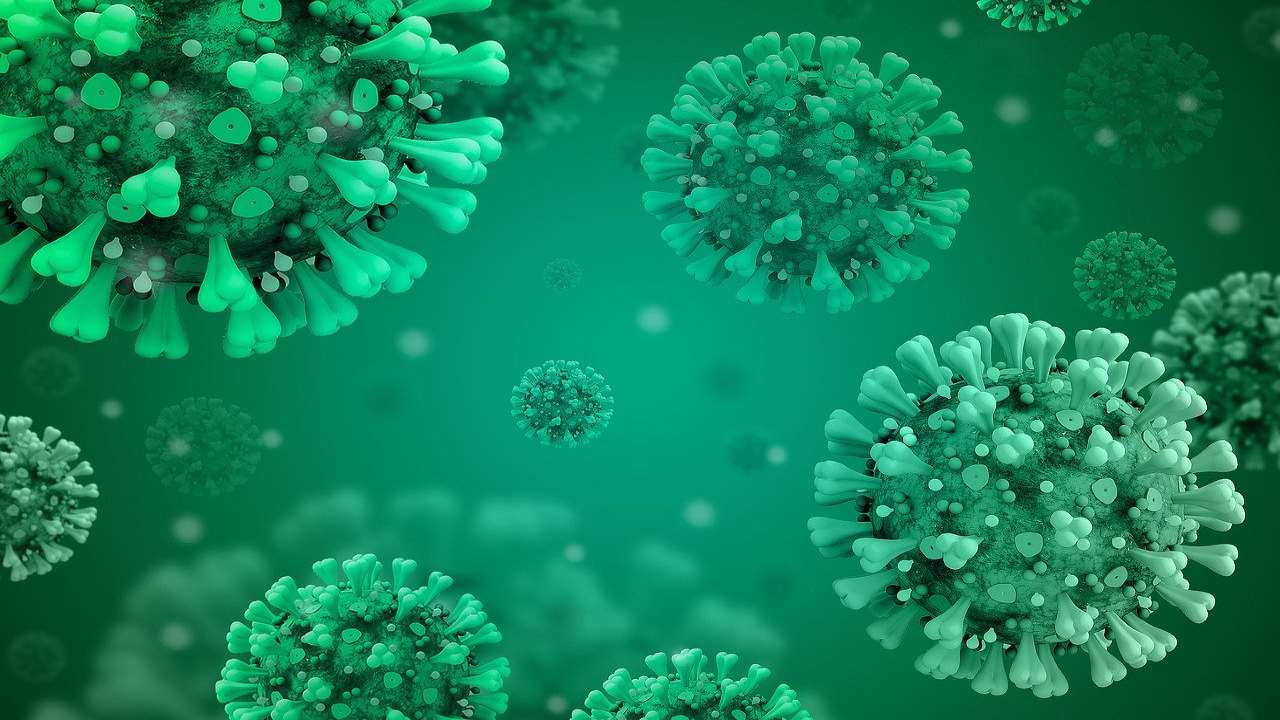 New COVID-19 variants that make the virus more contagious and could render vaccine and antibody protection less effective have spread rapidly across dozens of countries, the World Health Organization said Wednesday. In its latest epidemiological update, the UN health agency said the more contagious COVID-19 variant first spotted in Britain had by 25 January spread to 70 countries across all regions of the world. That variant, known as VOC 202012/01 or B.1.1.7 and has been proven to transmit more easily than previous variants of the virus, had thus spread to 10 more countries over the past week, the WHO said.

British Prime Minister Boris Johnson last week also warned that fresh studies had indicated the strain could be more deadly, but the WHO stressed Wednesday that those “results are preliminary, and more analyses are required to further corroborate these findings”.

All viruses mutate when they replicate in order to adapt to their environment, and scientists have tracked multiple mutations of SARS-CoV-2, the virus that causes COVID-19.

The vast majority of mutations are of little importance, but the WHO has urged countries to actively work to spot mutations that might significantly alter either the virus’s virulence or transmissibility.

That was the case for the 501.V2 variant first found in South African in October. The WHO said Wednesday that variant had now spread to 31 countries, eight more than a week ago. Like the British variant, it also has mutations on its spike protein—the part of the virus that latches on to human cells and helps it spread—making it potentially more infectious than other strains.

But studies have also indicated that this variant “is less susceptible to antibody neutralisation”, WHO said.

This has raised concerns the variant poses a heightened risk of reinfection, and also could hamper the effectiveness of the growing number of COVID-19 vaccines.

The WHO said more studies were needed, but stressed that observational studies in South Africa did not indicate an increased risk of reinfection.

The WHO said a third variant of the virus, first discovered in Brazil, was now in eight countries, up from just two a week ago.

That variant, called P1, has raised similar concerns it could be more contagious or cause more severe disease.

“Further studies are needed to assess if there are changes in transmissibility, severity or antibody neutralising activity as a result of these new variants,” the WHO said.

All variants and strains included, WHO said 4.1 million new cases of COVID-19 were registered around the world over the past week, and some 96,000 deaths.

While the number of deaths was similar to the previous week, the new case number marked a 15-percent decline week-on-week.

It was the second consecutive week that new case numbers declined, after peaking in the first week of January.

The global decline was largely driven by relative reductions in case incidence in some countries that have seen the highest case numbers in recent months, WHO said, including in the United States—the country hardest hit by the pandemic

The European region saw the sharpest drop, with a 20-percent fall in new cases, followed by Africa at 16 percent and the Americas at 14 percent.

Nonetheless, the Americas and Europe accounted for a full 86 percent of all new cases recorded last week.