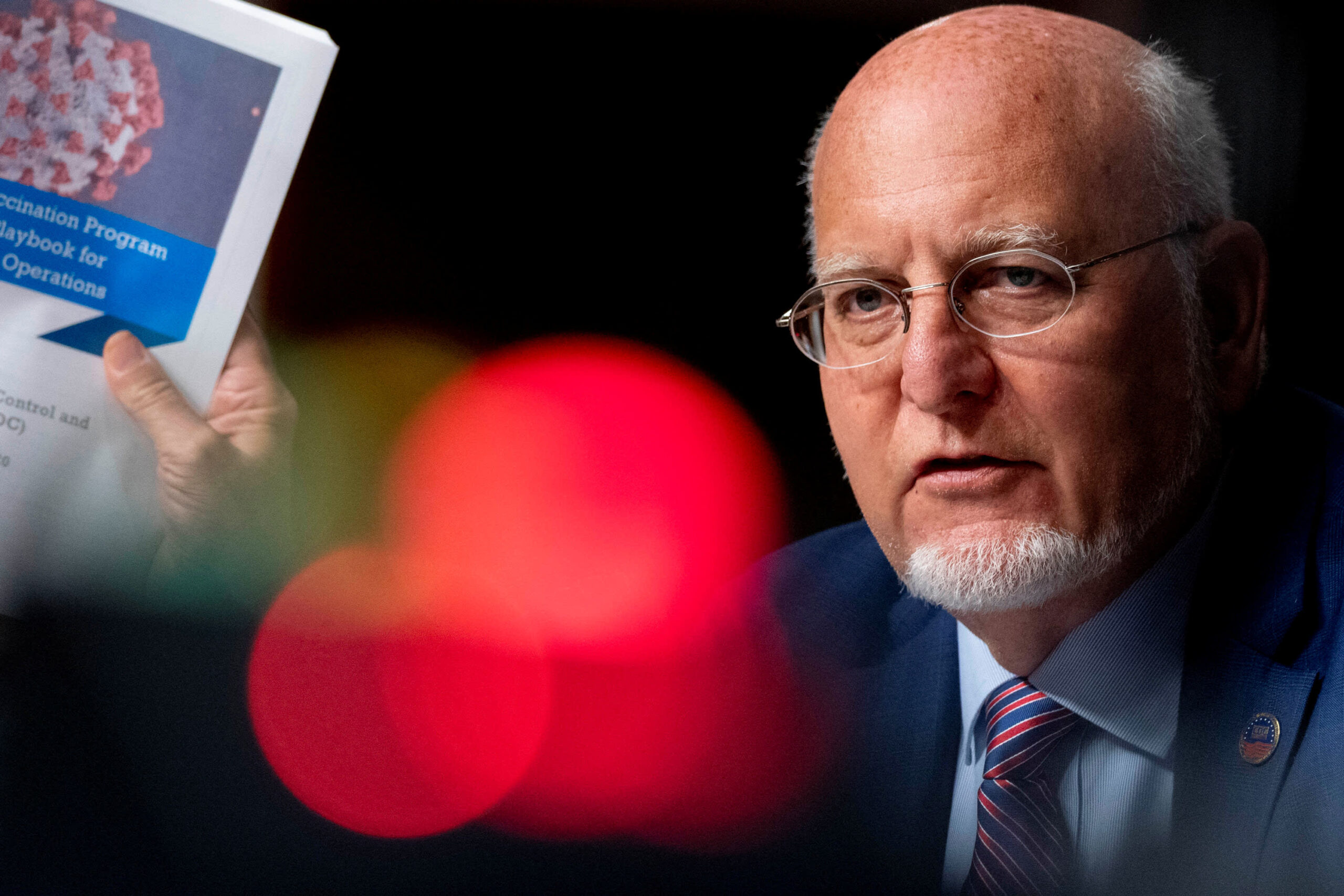 A more contagious strain of the coronavirus first found in the United Kingdom late last year could become the dominant strain in the United States by March as the nation races to vaccinate people against the disease, according to a new study from the Centers for Disease Control and Prevention.

“The modeled trajectory of this variant in the U.S. exhibits rapid growth in early 2021, becoming the predominant variant in March,” according to the CDC study released Friday.

Researchers warned that increased spread could add more strain on the nation’s hospitals and could require greater public health measures to tamp down the virus’s transmission until enough people are vaccinated. Enhanced surveillance of the mutating viruses combined with greater compliance with public health measures, like mask wearing, hand washing and physical distancing, could help slow the virus’s spread, they said.

“These measures will be more effective if they are instituted sooner rather than later to slow the initial spread of the B.1.1.7 variant. Efforts to prepare the health care system for further surges in cases are warranted,” the researchers said.

So far, the country has only found 76 Covid-19 cases with the highly infectious variant, known as B.1.1.7, according to CDC data last updated on Wednesday. However, many of the cases that have been identified have been in people with no travel histories, suggesting the variant is spreading in the community undetected.

Global health experts have maintained that while the new variant found in the U.K. and a similar strain found in South Africa are more infectious, they don’t appear to make people more sick or increase someone’s chances of dying.

However, more cases could ultimately lead to additional hospitalizations at a time when the nation is already experiencing record-high levels of Covid-19 patients. The fast transmission of the new variants might require more people to get vaccinated to achieve so-called herd immunity, the researchers said.

Herd immunity is when enough of the population is immune to a disease, either through vaccination or natural infection, making it unlikely to spread and protecting the rest of the community, the Mayo Clinic says.

The U.S. has had a slow start to its vaccination efforts, missing its goal of inoculating 20 million people by the end of last year. The U.S. has delivered more than 31.1 million doses so far but has only administered 12.3 million of them, according to CDC data.

There’s also concern that the new variants, especially the strain found in South Africa, could be more resistant to monoclonal antibody treatments, which have shown to reduce someone’s chance of landing in the hospital if given early enough in their infection.

The agency’s research said that while the variant’s current prevalence in the U.S. is still unknown, it’s thought to be less than 0.5% of cases based on their analysis. The U.S. has not yet detected the variant found in South Africa or another strain identified in Japan among travelers from Brazil, they said.

In their model, researchers estimated that the variant was 50% more transmissible than the current strains. They also estimated between 10% and 30% of people already have immunity from preexisting infections and 1 million doses of vaccine will be administered a day beginning this month.

Even though the B.1.1.7 strain’s prevalence is thought to be low, given its high transmissibility, it will likely grow rapidly in early 2021, the model showed. Even with vaccines, the variant will continue to spread, though the drugs showed the greatest effect in reducing the strain’s transmission in places where the disease was already on the decline.

“Early efforts that can limit the spread of the B.1.1.7 variant, such as universal and increased compliance with public health mitigation strategies, will allow more time for ongoing vaccination to achieve higher population-level immunity,” the study said.