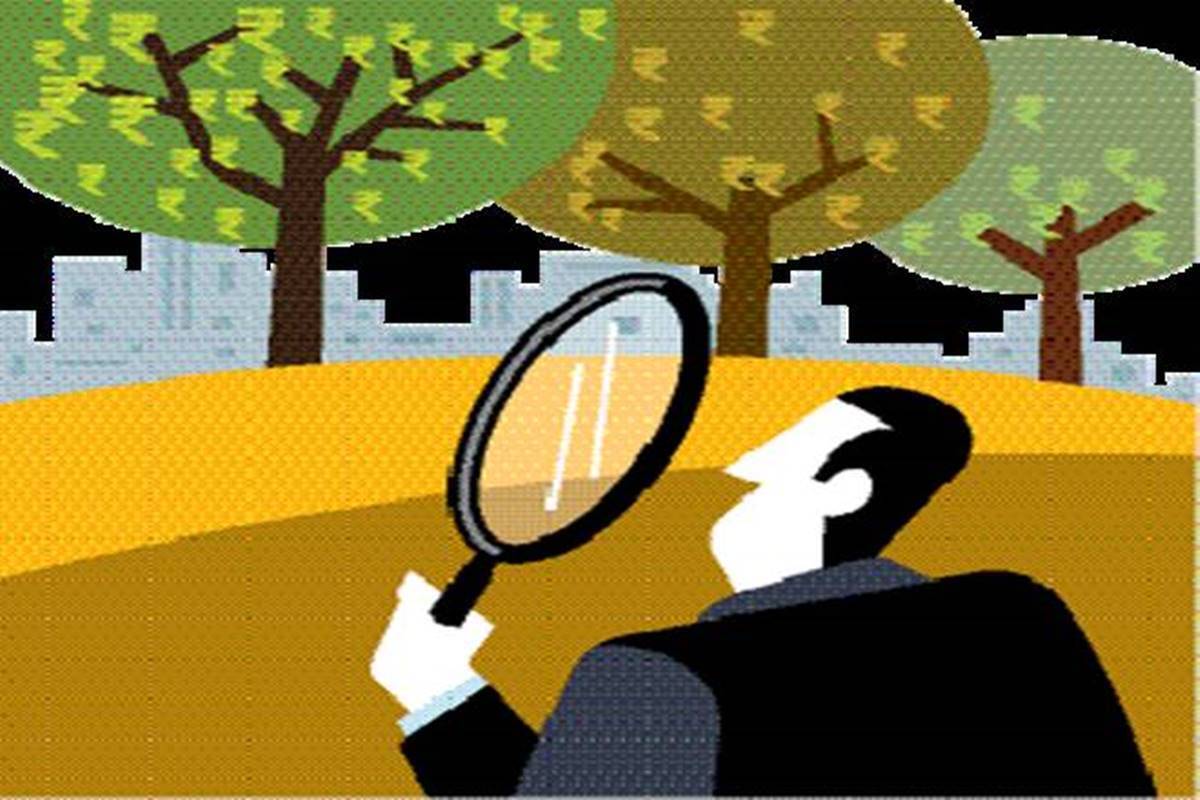 The rapid increase in retail investor numbers, even during the period of extreme volatility, was a major driving force for the markets in the past year

Despite the challenges of the Coronavirus pandemic, the oncoming financial year 2021-22 is likely to be an overwhelming year once again for Initial Public Offerings (IPOs). A number of factors will contribute to the likelihood of the current year being favourable for primary market fund-raising.

The rapid increase in retail investor numbers, even during the period of extreme volatility, was a major driving force for the markets in the past year. There was a record addition of over 1 core new demat accounts in 2020 and by January 2021, new investor accounts reached a record 5 crore. The growing interest of retail investors along with an increased need for companies to tap the markets for raising capital, had infused a strong momentum in the IPO markets last year, which will also spill over to this year.

Last year was a hit

Between April and January of the financial year 2020-21, at least 34 companies went public, raising more than Rs 21,000 crores from IPOs, even as COVID-19 pandemic dampened market sentiments in the beginning of the fiscal.

According to Prime Database figures quoted in public forums, the overall main market IPOs received a good response from investors. The public lapped up both small and big players who made a debut last year. The IRCTC stock was oversubscribed by 109 times and SBI Cards by 19 times, Ujjivan Small Finance Bank was lapped up over 100 times, CSB Bank by 48 times, Affle by 48 times, Polycab by 36 times, Neogen Chemicals by 29 times and Indiamart Intermesh by 20 times. Besides these, at least 8 IPOs were subscribed more than 10 times, 1 other IPO was oversubscribed by more than 3 times and balance 4 IPOs were oversubscribed by 13 times, as per Prime database numbers.

The positive momentum for IPOs witnessed over the past year is set to be carried forward in this financial year as well, as more companies would tap the primary market to raise funds in the post-pandemic recovery phase. A whopping Rs 41,863.24 crore is likely to be raised this year. Out of this, the companies that already have SEBI’s approval for their IPOs would raise Rs 19,146.24 crore, and companies awaiting SEBI’s approval are likely to raise Rs 22,717 crore. Kalyan Jewellers, NCDEX, RailTel, Aditya Birla Mutual Fund, Zomato, NSE and IRFC are among the prominent IPOs of 2021.

The interest rate scenario remained abysmally low in 2020-21, along with abundant liquidity in the system made financial institutions offer IPO funding products at lower and reasonable rates. Going forward, as the interest rate scenario is expected to remain favourable in 2021-22, IPOs are expected to get continued support from lower cost of funding.

In Union Budget, Finance Minister Smt. Nirmala Sitharaman had announced mega disinvestment plans for two public sector banks and one general insurance firm this year. She had said that LIC public listing will be completed in 2021-22. In our view, successful divestment of these PSUs is quite crucial for the government to achieve its divestment target of Rs 1.75 lakh crore in 2021-22. These blockbuster listings may potentially aid in sustaining current buoyancy in the IPO market 2021-22.

Huge fiscal stimulus announced by the USA and European countries in 2020 resulted in huge liquidity sloshing to domestic equities. With India showing strong resilience against Covid-19 outbreak and improvement of key economic indicators month-after-month from June’20 onwards, Foreign investors’ faith renewed about domestic markets. Resultantly, FPIs invested ~US$24bn in Indian equities in 2020, which is the highest ever at least in the last 20 calendar years. As India continues to offer a promising growth outlook globally, we believe FPIs flow to Indian equities should remain favourable in 2021-22.

India is expected to witness a sharp uptick in capital expenditures in 2021-22 from the central government and select large states, which will certainly lead to improvement in capacity utilization of several industries and thereby triggering need for capacity expansion. Additionally, a number of reform measures undertaken by the government including PLI schemes to stimulate investment activities in the country are likely to result in a higher capital requirement for corporates. Hence, a large number of companies certainly will look forward to fundraising through the IPO route.

(Lav Chaturvedi is ED & CEO at Reliance Securities. Views expressed are the author’s own.)