New health insurance guidelines and what they mean for you 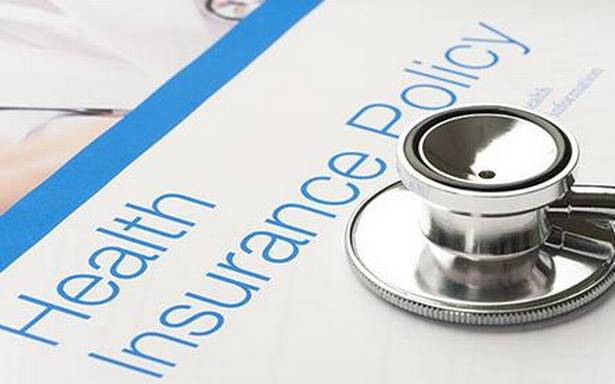 In the recent past, insurance regulator IRDAI came out with standardised, customer-friendly guidelines for health insurance policies. These changes are implemented from October 1, 2020 and are largely expected to benefit the policyholders. Here’s more :

One of the important amendments is the change in the definition of pre-existing diseases (PED) in health policies. This is because the old version had ambiguity in terms of what constitutes a pre-existing disease. Also, all conditions for which the person had signs/symptoms in the 48 months before taking the policy were considered PED.

Liability of a health insurer is limited to the extent specified in the policy, and these are termed as sub-limits. The sub-limits are applicable mostly in cases such as room rent for hospitalisation, ICU, OPD (out-patient department) and ambulance cover. So, if you exceed the limit prescribed, the extra amount has to be paid from your pocket. That is, based on the type of room you occupy at the hospital, the cost of associate medical expenses also changes.

Higher room cost would mean the cost of associate medical expenses will also be higher. For instance, due to an emergency, assume someone is hospitalised in a room with a rent of ₹6,000 per day (while it a ₹4,000 a day limit in his policy). This increase of ₹2,000 in room rent will be applicable proportionately on associate medical expenses as well, such as doctor’s fees and nursing charges (in the ratio of room rent eligible to actual room rent). So, if the proportionate increase in medical expenses works out to ₹80,000 and the total hospital bill works out to ₹3 lakh, then the insurer will settle ₹2.2 lakh.

So to standardise the claim settlement in health policies, the regulator has established that associate medical expenses – the cost of pharmacy, consumables, implants, medical devices and diagnostics – cannot be subject to the proportionate clause. Insurers are not allowed to apply proportional deductions on ICU charges as well.

Health policies, sometimes, get rejected on the grounds of non-disclosure of medical issues (by mistake) even though the policyholders would have paid the premium for an extended period. This is because, during the issuance of a policy, many are not aware of certain pre-existing conditions, on the grounds of which the insurers reject claims later. Therefore, the regulator has ruled that health insurers cannot contest claims, citing non-disclosure, by clients who have continued with their policies for eight years. That is, after the expiry of moratorium period (the period of eight years during which the policyholders have continuously renewed their policy) no health claim shall be contestable, except for proven fraud and permanent exclusions specified in the policy contract. Policies would, however, be subject to all limits, sub-limits, co-payments, and deductibles based on the policy contract.

Also, the scope of coverage of health insurance policy is widened to provide cover for various illness including behaviour and neuro development disorders, genetic diseases and disorders and cover for puberty and menopause-related disorder. This was previously not covered by all insurers. Modern treatments too will be covered by a health policy including deep brain simulation, oral chemotherapy, robotic surgeries and stem cell therapy.

Now, policyholders can pay their health insurance premiums in instalment in addition to lump-sum payments. Another change is that insurers have been advised to allow claim settlement for telemedicine consultation.