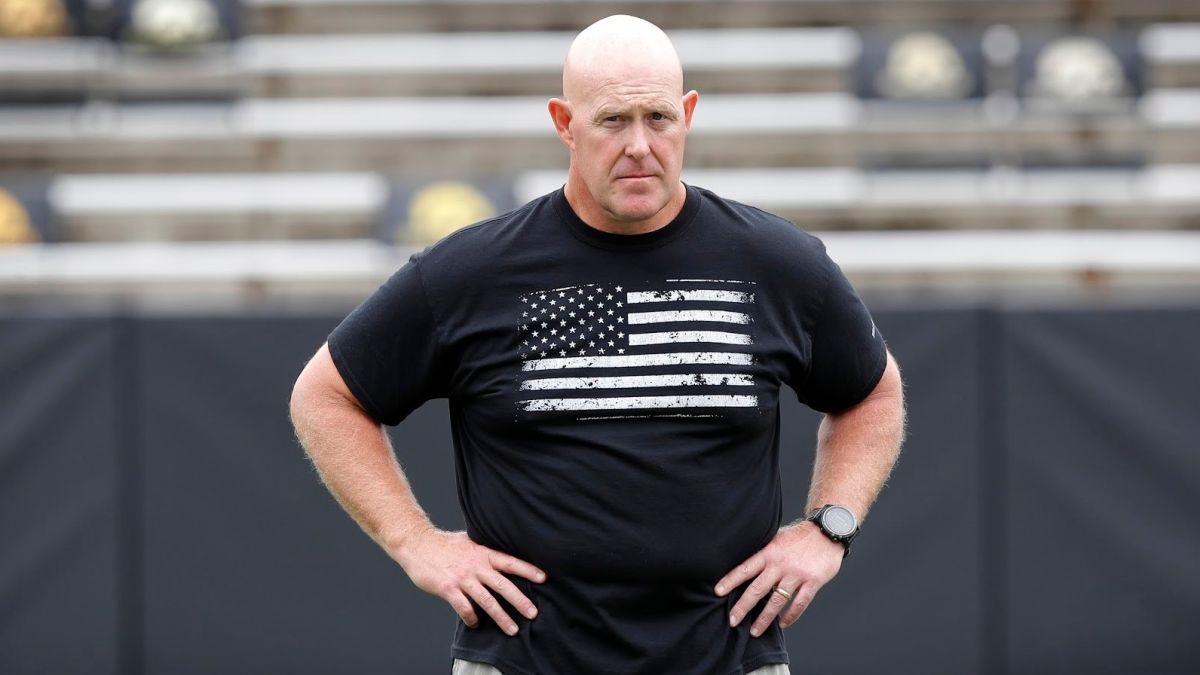 In his first head coaching job since he “retired” from Ohio State after covering up and lying about the fact that he knew one of his most-trusted assistants was beating his wife, Urban Meyer has unveiled his coaching staff with the Jacksonville Jaguars, and it includes a dude that has a history of saying really mean things to Black people.

Why was Doyle on the market for a new job, you ask?

Because he got run out of town at his last gig for allegations of what he said to Black players over multiple decades.

In June, Doyle reached a separation agreement with the school he had worked at since 1999 as a strength and conditioning coach (for which he made $800,000 a year, walking away with nearly ¾ of that in the separation) after a large group of Black players spoke out how he mistreated them for years.

“There have been statements made about my behavior that are not true,” Doyle wrote in a statement from the summer. “I do not claim to be perfect. I have made mistakes, learned lessons and like every American citizen, can do better. At no time have I ever crossed the line of unethical behavior or bias based upon race. I do not make racist comments and I don’t tolerate people who do.”

When a white person that’s been accused of being racist says they aren’t racist, you can be sure the damning evidence is around the corner. It’s Racism 101, “deny, deny, deny.” One of the allegations against Doyle was that he told Black players he would “send them back to the ghetto” if they didn’t meet his standards.

Here’s a look at some of the other things Black players from the program shared about what was going on behind closed doors:

Here’s to hoping that Chris Doyle tries this with grown men in the NFL. Because if he does, there will be an ass-whooping waiting for him.