New-look Hrithik Roshan gets back to work in new year 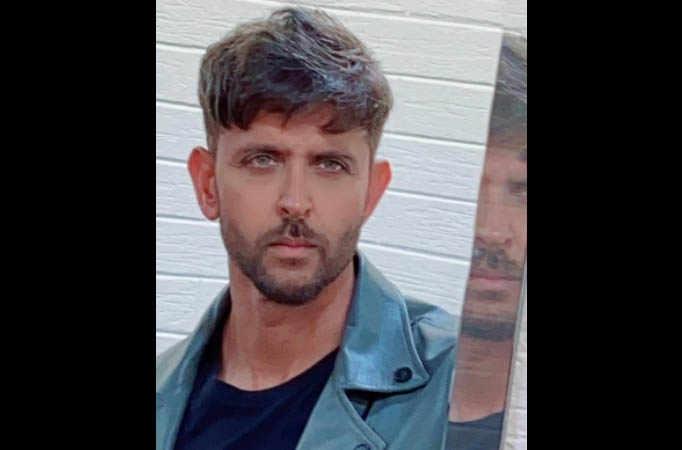 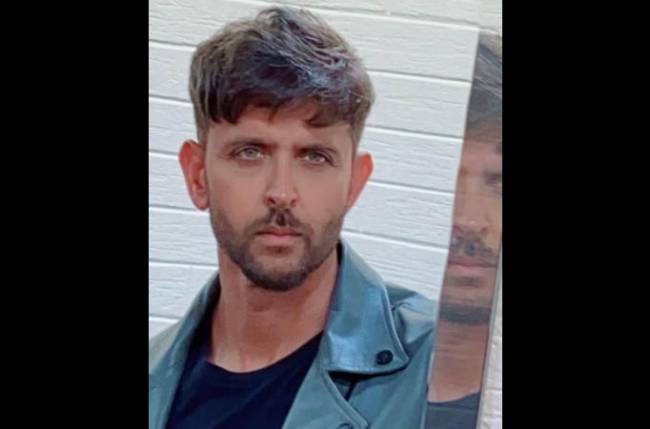 MUMBAI:  Bollywood superstar Hrithik Roshan has started New Year by going to work, and captured the moment for fans on Monday.

The actor shared a photograph of himself on Instagram and Twitter to announce his return to the set. “Back on set,” Hrithik wrote with the picture.

The actor didn’t divulge anything about the project he is currently shooting. In the selfie, Hrithik is flaunting a new look with a neat haircut, well-trimmed beard and blue jacket.

The post was appreciated by celebrity friends, including Aalim Hakim and Abhishek Bachchan, and fans.

“God of Acting in India,” one user shared, while one wrote: “God of good looks.

Hrithik gave two back-to-back hits in 2019 — “War” and “Super 30”. He will soon be seen sharing screen space with actor Saif Ali Khan in the Hindi remake of the 2017 Tamil superhit film “Vikram Vedha”.

The original starred R. Madhavan as righteous police officer Vikram while Vijay Sethupathi played the gangster Vedha. In the Hindi remake, Hrithik will play the gangster while Saif essays the role of the police officer. The film draws from the ancient lore of Vikram-Betaal, where a wily gangster manages to escape every time a determined cop nabs him, by narrating a new story drawn from his own life.

The Bollywood remake will be directed by Pushkar-Gayathri, who also helmed the Tamil original.