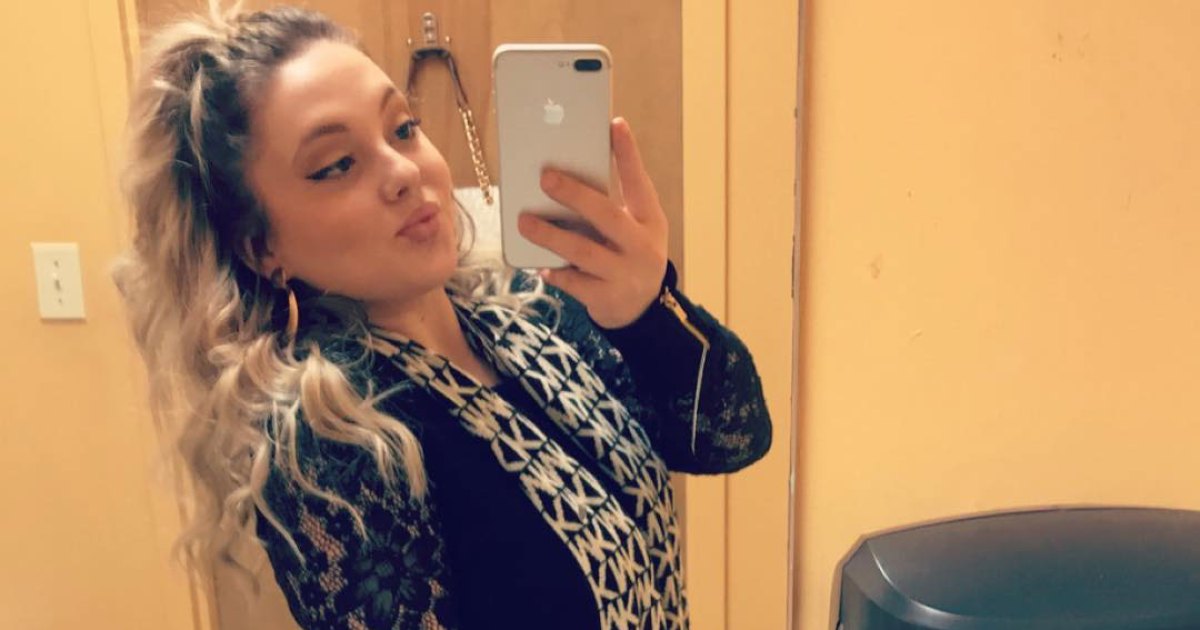 Confidence booster! Teen Mom 2 star Jade Cline shared how pleased she is with her results after getting a Brazilian butt lift in Miami, Florida. The MTV personality opened up about her lengthy recovery process post-surgery.

“10 days post-op. Still have a lot of [bruising] and swelling. I have a lot of healing to do, but I’m loving how I’m looking so far,” she captioned a video unveiling her curvier backside shortly after getting a BBL in early 2021.

Jade was ready to start the new year with the derriere she always wanted and figured there was no time better than the present to go under the knife.

The mother of one previously revealed she carefully considered the procedure before finally going through with it. “I saw so many people I knew that were having BBLs, and I was so impressed and astonished at the shapes of their bodies,” she said on her “Jay & Kay Unfiltered” podcast, revealing fans will soon get to see her transformation as well as her ups and downs along the way. “It was a lot of pain,” Jade continued. “The journey had a lot of unexpected turns. Some crazy stuff happened. MTV documented all of it, so you guys will see.”

Jade, who is the proud mom of 3-year-old daughter Kloie shared with ex Sean Austin, joined the cast of TM2 in June 2019. Prior to that, she was a cast member on MTV’s spinoff, Teen Mom: Young + Pregnant. Jade accepted the Teen Mom 2 opportunity in the wake of Jenelle Evans’ exit from the reality TV franchise.

Since then, Chelsea Houska announced her choice to leave the series after being a part of the Teen Mom family for nearly 11 years. “We are forever thankful to MTV and our crew,” the mom of four wrote in a November 2020 statement. “We’re parting on the best of terms and will stay in touch long after this.”

Luckily, we haven’t seen the last of Jade and her family!

Scroll through the gallery below to see Jade’s plastic surgery transformation.

Back to Top
Close Add post
X
RHOSLC’s Jen Shah Offers Update On Marriage To Coach Shah And Her Future Plans…GossipsAfter a rough first season on The Real Housewives of Salt Lake City, Jen Shah is opening up about her relationship with Coach Sharrieff Shah and where…

X
50 Cent Trolls Wendy Williams After She Claims She And Method Man Fooled Around …Gossips50 Cent is incredibly famous not only for his rap career and his role on the STARZ series, Power, but also for his ability to troll other celebrities …
close