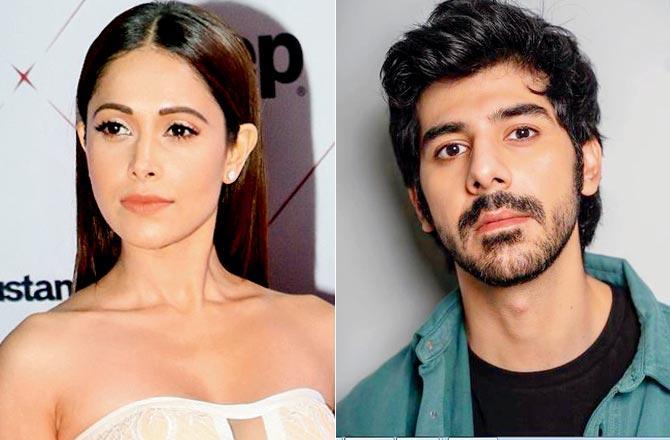 On Wednesday, Sarbjit (2016) and Bhoomi (2017) director Omung Kumar announced his next, Janhit Mein Jaari. The comic caper features Nushrratt Bharuccha and Pavail Gulati. The poster released by Kumar focuses on a woman’s hand holding a megaphone, with the map of India formed by humans in the background.

Also Read: Also read: Nushrratt Bharuccha On Changing Her Name’s Spelling: Met A Numerologist, They Explained The Science To Me

Janhit Mein Jaari marks writer-director Raaj Shaandiliya’s debut as a producer. Actors Nushrratt Bharuccha and Pavail Gulati will be paired together for the first time in the quirky comedy that aims at delivering a message as well as entertain. The film is set to go on floors in March and release in 2021.

Omung Kumar, who is primarily a production designer, revamped the set for Bigg Boss 14 season amid the pandemic. It took Omung and team 45 to 50 days to redesign the house, which has a futuristic theme this season. This year, there is a mall, a spa and a theatre inside the house. Speaking of his long association with Bigg Boss, he said, “Bigg Boss is like a family. Vanita (his wife) and I love decorating the set every year. We treat ‘Bigg Boss’ like our own house. It irritates us a lot when inmates don’t take proper care of the house or damage property,” he said.

Coming back to the Janhit Mein Jaari, well, it will be interesting to see Nushrratt and Pavail teaming up for this quirky comedy!

Also Read: Vidya Balan to Pavail Gulati: I hate you; and I hate myself for liking you in the end