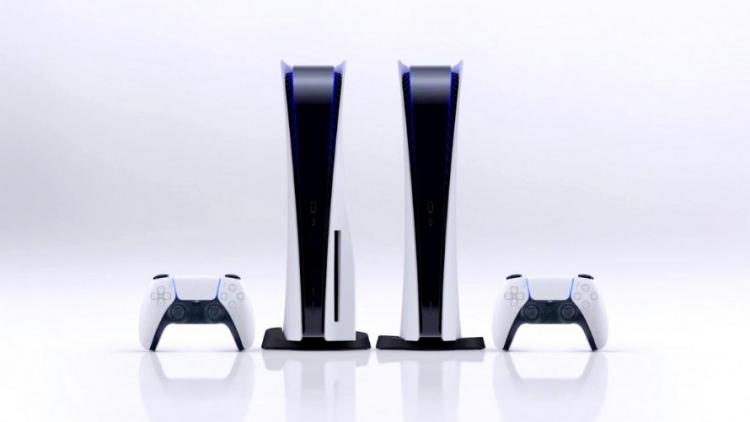 The people still trying to get their hands on a PS5 know that it’s a huge struggle these couple of months. The PS5 stocks disappear in the blink of an eye any time they go live online. This is mainly due to scalpers buying them off and putting them up for double, even triple their prices. The chances of finding one on store shelves is even rarer than winning the lottery at this point.

According to publication reports, Sony anticipates 2022 to be another year of PS5 supply shortages. Due to this, they are ramping up the production for more PS4s. Although rumors stated that the PS4 production would end in 2021, Sony said they have no such plans as of yet.

“It is one of the best-selling consoles ever and there is always a crossover between generations,” a Sony spokesperson told Bloomberg, confirming that PS4 production is continuing.

The important thing to note is seen on Sony’s public announcement. They are not making more PS4 solely as a response to PS5 shortages. They are simply continuing the production as normal. This includes the manufacturing of PS4 consoles as well.

Bloomberg did report that someone in touch with Sony’s manufacturing plans said that the PS4 production was going to end in 2021. Sony however plans on producing another million PS4s for 2022 due to the next-gen shortages.

Bloomberg stated that since the PS4 uses older chips, it won’t disturb the production of PS5s. This along with the console’s age suggests that it is easier to produce and cheaper to manufacture.

There’s a huge bonus to consumers due to this increase in production as well. Many of the exciting game launches for the PS5 – Horizon Forbidden West and God of War: Ragnorak – are coming to PS4 too. This makes it a huge plus for buying the PS4 as it’s cheaper and easier to get. This gives people looking to buy the PS5 for such games a way out to enjoy them during these supply shortages.

Sony announced this news after numerous reports of production woes from not just them, but Nintendo and Microsoft too.