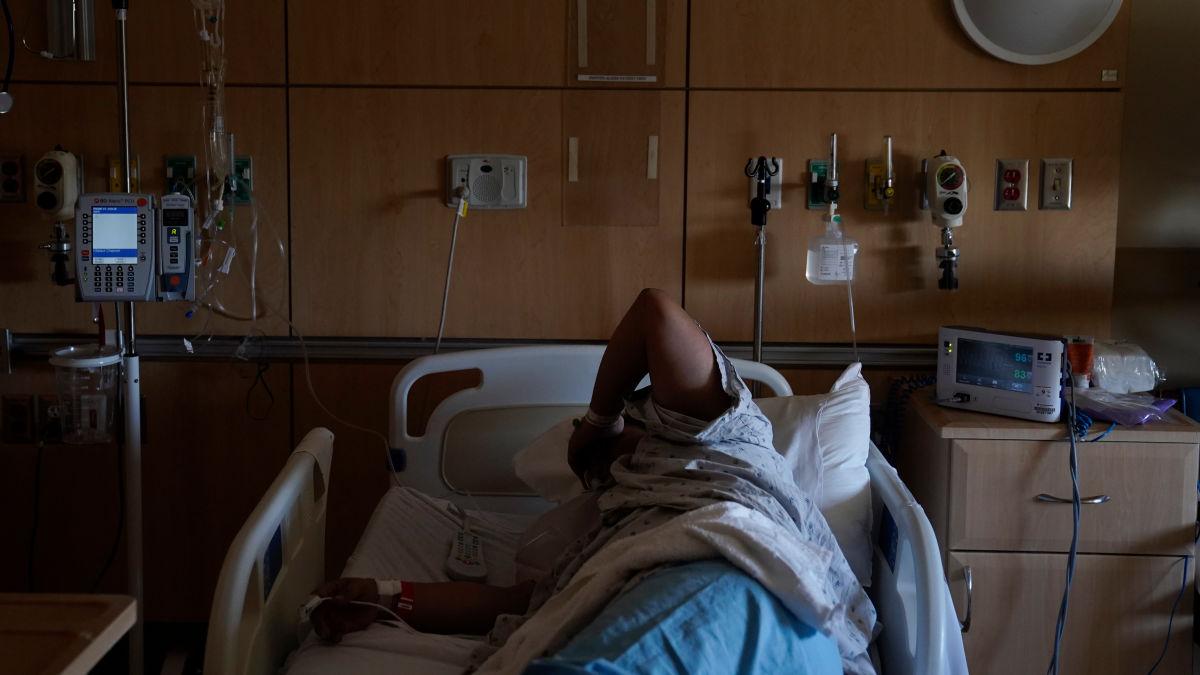 New research out today looks to bring us closer to understanding how covid-19 can cause brain damage. The study suggests that while the viral infection may not directly reach the brain in most cases, it can spark the sort of destructive inflammation that’s seen with other neurological conditions, like stroke.

The research was conducted by U.S. government scientists at the National Institutes of Health and is published in the New England Journal of Medicine. The team studied the brains of 19 people who died after contracting covid-19, using highly sensitive MRI scans as well as looking at brain tissue underneath a microscope. These patients ranged in age from 5 to 73 years old, with some having existing health problems like diabetes and cardiovascular disease.

The researchers couldn’t find any traces of the virus in these samples, indicating that it hadn’t infected the brain. But they did find clogged, thinned out, and leaky blood vessels. Near some of these vessels, they also found signs of inflammation, like higher levels of immune cells in the brain called microglia. All told, the findings point to these patients and others like them developing a faulty immune response that attacks the brain’s blood vessels—a response that’s brought on by infection from the coronavirus.

“We were completely surprised. Originally, we expected to see damage that is caused by a lack of oxygen. Instead, we saw multifocal areas of damage that is usually associated with strokes and neuroinflammatory diseases,” said senior study author Avindra Nath, clinical director at the NIH’s National Institute of Neurological Disorders and Stroke, in a statement released by the NIH.

Some studies have found evidence that the virus can directly invade the brain and parts of the body connected to the brain, particularly the olfactory bulb that helps us process smell. Infection of these areas could still account for certain symptoms seen with covid-19, such as loss of smell, at least in some cases. But the new results add to the substantial evidence that inflammation is a key factor in explaining how covid-19 can harm the body, including the brain. Other research has found that covid-19 can raise the risk of or worsen health conditions related to inflammation, such as strokes and heart damage.

“Although it is quite possible that we may have missed any infection of the brain with the virus, we think it is unlikely, since we used multiple techniques to detect the virus,” Nath told Gizmodo in an email. “These other papers found very low copy numbers of virus in the brain, so it is unlikely that it is the major driving mechanism of pathology.”

Though the patients in this study all died, the findings may also help explain why some survivors continue to experience lingering complications even after the infection is cleared. Often, these complications appear to be neurological and include difficulty focusing, memory issues, and other symptoms collectively known as brain fog.

“Even though the patients died suddenly, they did not die of apparent neurological illness,” Nath explained. The people included in this research likely aren’t outliers, he said, so “the findings here may be relevant for the long-term survivors as well.”