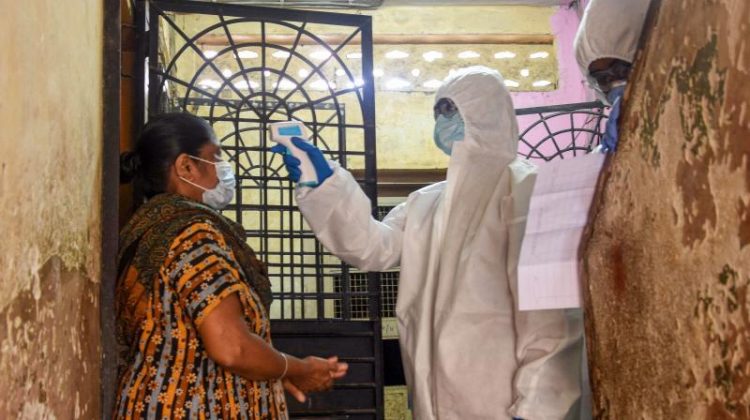 VIJAYAWADA: After several months, it is back to basics of Covid-19 management through tracing, testing and quarantining in Andhra Pradesh.

AP government has succeeded in tracing 1,040 out of 1,148 persons who had returned from the United Kingdom during last one month. Four of them have been found to be positive. Their samples have been sent to National Institute of Virology, Pune, and Centre for Cellular and Molecular Biology, Hyderabad, to rule out the new strain of Coronavirus. It will take about three days to get the result.

As many as 982 returnees have been put under quarantine. It has been found that 16 persons provided invalid or wrong addresses, leaving the police on tenterhooks.

Health and family welfare commissioner Katamneni Bhaskar said efforts are on to trace 88 of the remaining returnees from within AP while 18 belong to other states.

The commissioner requested people not to panic, as the state government is taking all precautions, including organising a dry run of Corona vaccine at five locations in Krishna district.