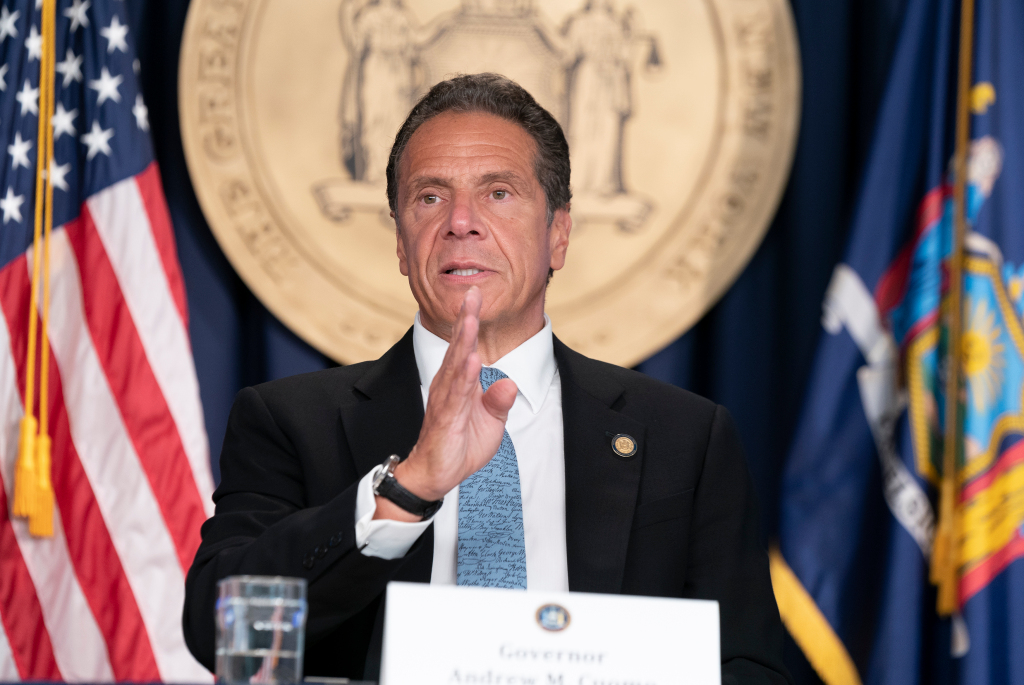 The move comes as the state is gradually moving forward as the pandemic appears to be easing. Last week, Cuomo said indoor sporting events would be allowed to have a limited number of fans for the first time since last year. The New York Knicks subsequently sold out their allotment of available seats.

“Obviously, we’re more sensitive to New York City because of the density, the concentration, the history, but we’re headed in the right direction,” Cuomo said. “The numbers continue to be good, we’ll continue to make progress.”

Limited wedding receptions can resume in mid-March with a capacity limit of 50 percent and 150-person max attendance. Cuomo also said New York City colleges could resume in-person classes as long as testing results do not exceed 5 percent positivity during a rolling 14-day period.

X
Prithviraj’s pet dog has an ‘eye’ for wonky photo-op!…TVNews 21 Feb 2021 12:20 AM Mumbai MUMBAI: Prithviraj Sukumaran has posted a snapshot on Instagram with his dog Zorro and, going by the image, the pet s…
close