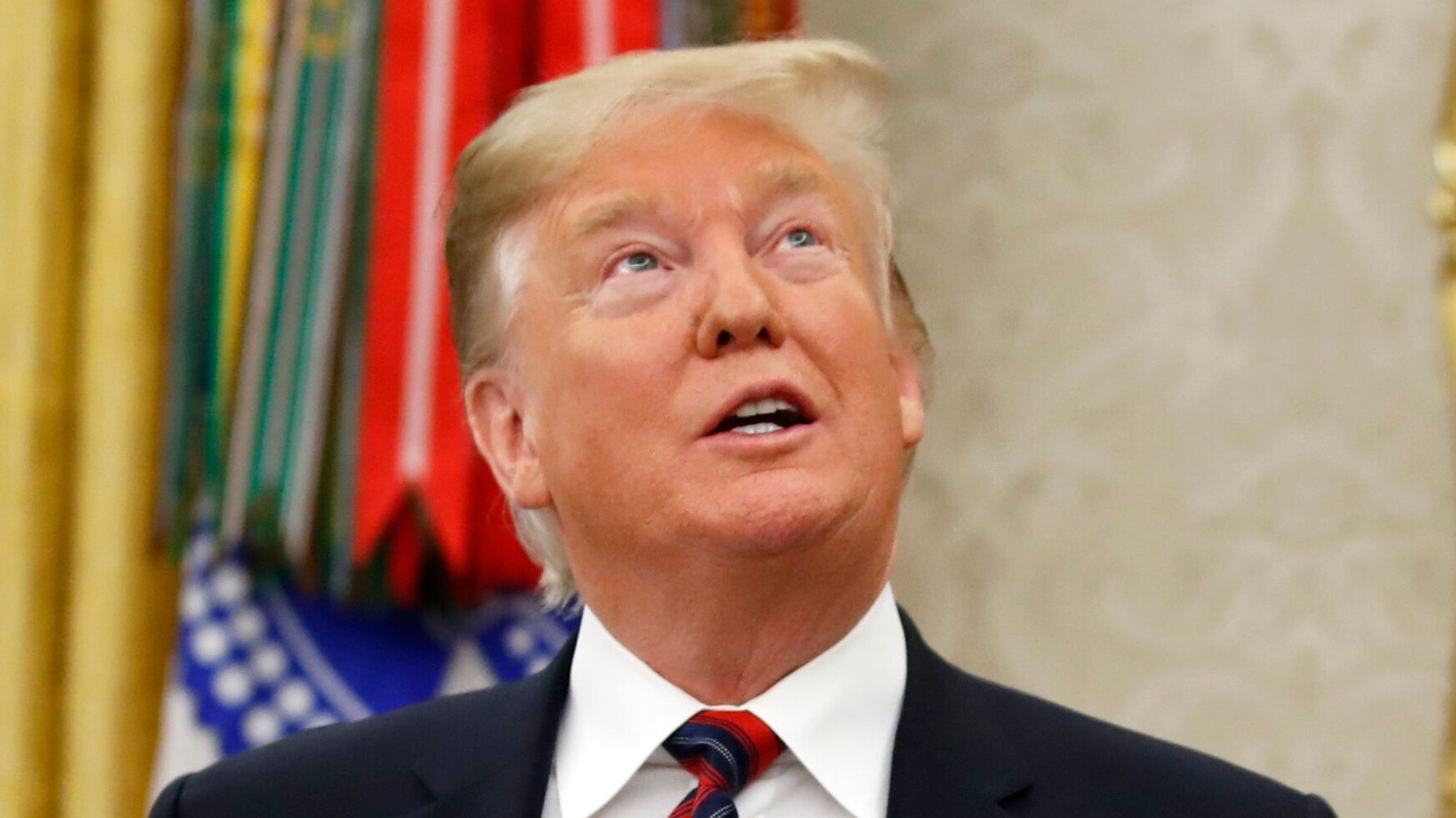 PUTNAM VALLEY, N.Y. (AP) — New York state’s parks commissioner is trying to figure out if the state is obligated to keep former President Donald Trump’s name on a 436-acre state park on land he donated in the New York City suburbs 14 years ago, after local opposition sunk his plans for a golf course.

Commissioner Erik Kulleseid told lawmakers at a budget hearing Wednesday that he has received frequent emails about rebranding Donald J. Trump State Park in Putnam Valley. A 2006 agreement says the park must bear Trump’s name in exchange for the donation, but Kulleseid said the condition is not in the deed and it’s unclear if it’s binding.

Trump donated the land to the state, receiving a significant tax write-off, after he was unable to get approval for a private golf course there. It was never completed as a fully functional state park and isn’t listed on the website of the state office of parks, recreation and historic preservation.

A Change.org petition asks to rename the park for Sojourner Truth, an icon of the abolitionist and women’s rights movements. There’s also a bill under consideration to rename the park for Heather Heyer, who died when a car struck counterprotesters at the “Unite the Right” white nationalist rally in Charlottesville in 2017.

When a name change was proposed in 2015, Trump threatened to take back the land if his name was stripped. A message was sent to the Trump Organization on Thursday seeking comment.

State Assemblyman Kevin Byrne, a Republican who represents the area where the park is located, told The Journal News his goal is preserving the open space. He noted that Trump won Putnam Valley in 2016 and 2020.