New Zealand Cricketers, Olympians May Get Vaccinated On Priority 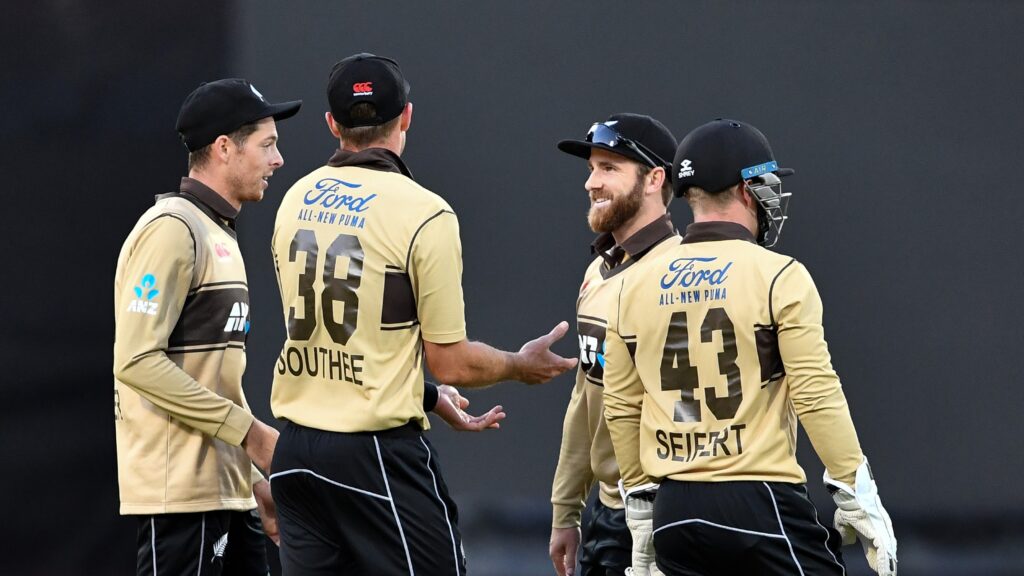 New Zealand cricketers, Olympians, Paralympians may get priority as far as Covid vaccinations is concerned after the government announced eligibility criteria on Wednesday.

New Zealand’s Covid-19 response minister Chris Hopkins has said that athletes representing in sporting events like Olympics or the BlackCaps could get early jabs.

The application process will kickstart on March 31 and it will all boil down to New Zealand Cricket (NZC) and New Zealand Olympic Committee applying for early vaccinations.

“The key yardstick here is people travelling in an official capacity and ensuring their participation is in our national interest. We also expect these requests will need to be made by the appropriate agency or association on behalf of the individual, not by the individuals themselves. The final consideration is the level of risk travellers will be exposed to in the destination country,” Hipkins was quoted as saying by stuff.co.nz.

“My understanding is that we are talking about a few hundred potential athletes and sportspeople who might fit the category, so it is not a large group but, certainly, where the national significance criteria are met, then yes they would be able to.”

The Kane Williamson-led New Zealand will lock horns with England in a two-match Test series in June before they take on India in the final of the ICC World Test Championship between June 18-22.