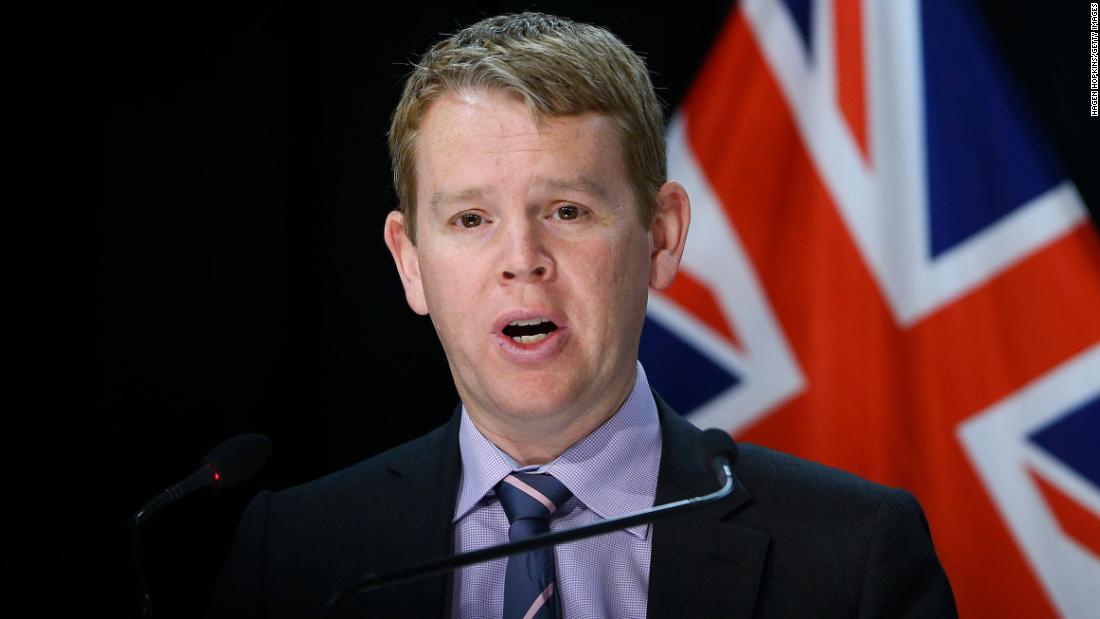 An interim report by the Royal Commission of Inquiry into historic abuse of children in state care estimated that up to 256,000 people were abused between 1950 and 2019. This accounts for almost 40% of the 655,000 people in care during that period.

“The hurt and anguish that has been caused in New Zealand’s history is inexcusable,” said Minister for the Public Service Chris Hipkins, who described the report as a “difficult read.”

“All children in the care of the state should be safe from harm, but as the testimony sets out all too often the opposite was true.”

The report said most abuse survivors were aged between 5 and 17, but some were as young as 9 months and as old as 20. Most were abused over a five to 10 year period.

The abuse included physical assault and sexual abuse, with staff in some psychiatric institutions forcing male patients to rape female patients. It also included the improper use of medical procedures including electric shocks on genitals and legs, improper strip searches and vaginal examinations, and verbal abuse and racial slurs.

“Sometimes I’d have shock treatment twice a day,” said Anne, who at 17 was placed in a psychiatric institution in 1979.

“The records (said) I went blind, then they gave me shock treatment again that night,” she told the inquiry.

Prime Minister Jacinda Ardern announced the Royal Commission in 2018 saying the country needed to confront “a dark chapter” in its history, and later expanded it to include churches and other faith-based institutions.

The report said the likelihood of children and young people abused in faith-based or religious homes ranges from 21% to 42%.

It found the number of people passing through care institutions was six times higher than previously estimated.

“On any assessment this is a serious and long-standing social problem that needs to be addressed,” the report said, adding there was evidence that abuse continued today.

The report comes after private and public redress hearings where survivors bravely narrated harrowing accounts of physical and sexual abuse.

One Maori survivor, Peter, told the inquiry he drove a car off a cliff in an attempt to suicide to escape the abuse.

“I didn’t wanna live anymore. I went over a cliff and smashed head-on into a bank. Again, if anybody just stopped and looked at why, they would have figured something out, but they didn’t,” he said.

The Catholic Church in Aotearoa New Zealand said it would study the report to learn how to deal with complaints and prevent abuse.

It said some faith-based institutions sought to “cleanse,” through sexual and physical abuse, the cultural identity from Maori people in care.

Thousands of Maori people protested across New Zealand last year calling for an end to the practice of taking at-risk children away from families and placing them in state care.

Critics of the practice have said the process is racially skewed against the Maori, and is a legacy of colonization.

Neighboring Australia delivered a national apology in 2017, after a five-year inquiry into child sexual abuse revealed thousands of cases of sexual misconduct largely committed at religious and state-run institutions.