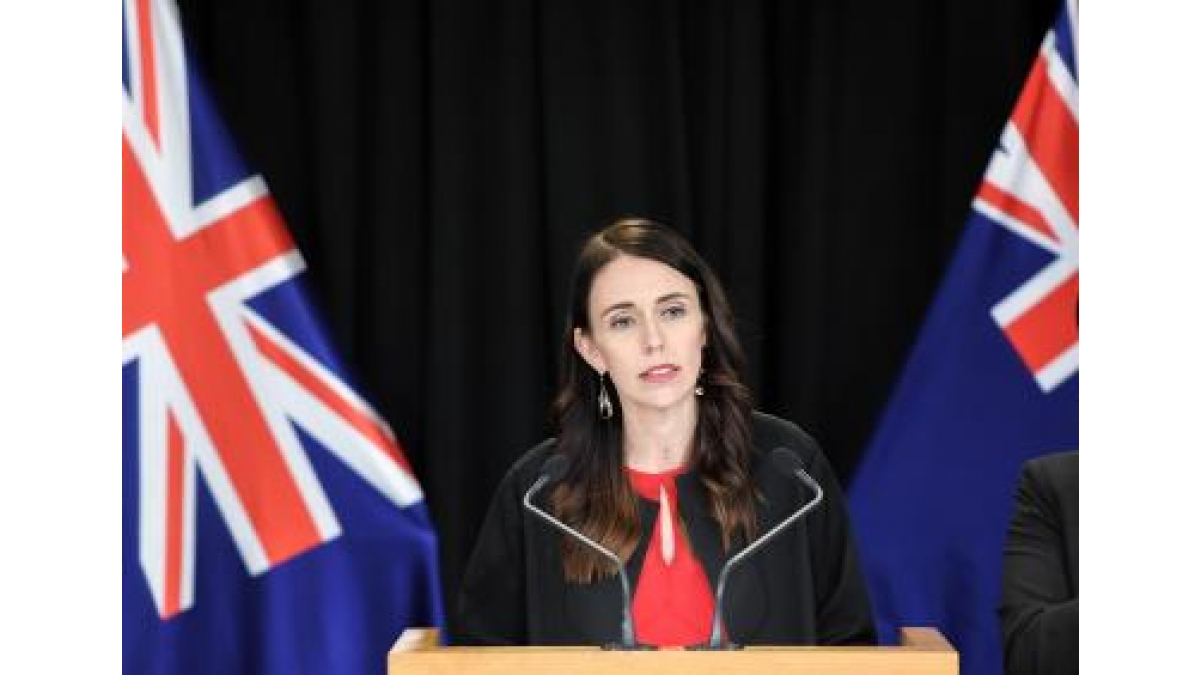 In her keynote speech, Ardern said that the 2021 Chinese New Year represented an opportunity to acknowledge the past year and to look forward to 2021 with optimism and with hope.

“People born in the year of Ox, are known to be honest, consistent, hardworking and generous. Those character traits of the Chinese community, who have joined New Zealand and contributed to New Zealand for over 170 years with all of those many traits”, said Ardern.

“It is a really important milestone for both countries, and shows the strength of our relationship,” said Ardern.

“For 12 years, The China-New Zealand FTA has brought huge benefits to both countries and peoples. The upgrade protocol involves multiple areas such as trade, investment and rules, making China-New Zealand free trade more efficient. I am convinced that by working together, China and New Zealand will achieve more tangible results in pragmatic cooperation and friendly relations,” said Ruan.

Free facemasks and hand sanitizers were provided during the event to the general public for additional safeguarding people’s health, although facemasks were not mandatory by government regulation. People were also encouraged to scan the NZ Covid Tracer App for contact tracing.

New Zealand is currently at Covid-19 Alert Level One with no restriction on public gatherings.

Back to Top
Close Add post
X
Russia arrests 5,000 as protests backing Alexei Navalny flare anew…WorldChants of “Putin is a thief!” and “Freedom!” echoed through snowy streets and squares of Russia on Sunday, as tens of thousands of protesters turned o…

X
In Photos: Crowds of Police Couldn’t Quell Russia’s Pro-Navalny Protests…WorldTens of thousands of people turned out across Russia on Sunday for a second consecutive weekend rally in support of a jailed opposition leader, Alekse…
close