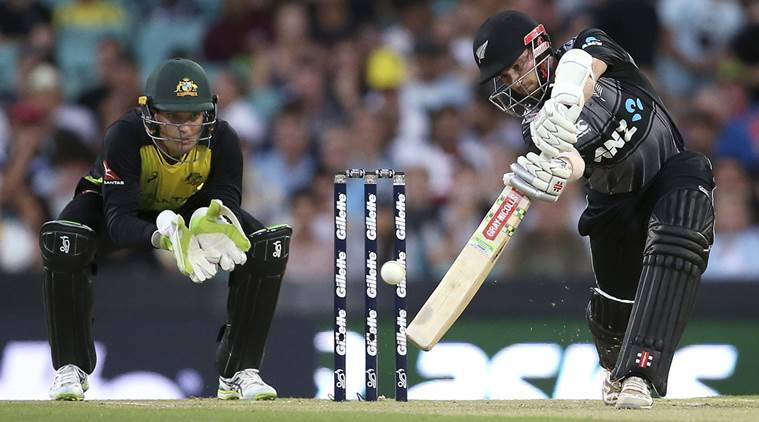 On Monday (22nd February) night, the hosts New Zealand and the visitors Australia will meet in the opening game of the five-match T20I series at Hagley Oval (Christchurch).

During this match, both teams will play their first T20I in this calendar year. As both teams’ players just finished their home T20 season, they are in proper touch ahead of this T20I series.

Vinay Kumar Retires From All Forms Of Cricket At 37

Dear Microsoft, your latest Windows feature may be quite annoying | ZDNet

Jonathan Trott : It Will Be A Disservice To Blame The Pitch

PSL 2021, Match 12: Islamabad United vs Quetta Gladiators – When And Where To Watch, Live Streaming Details