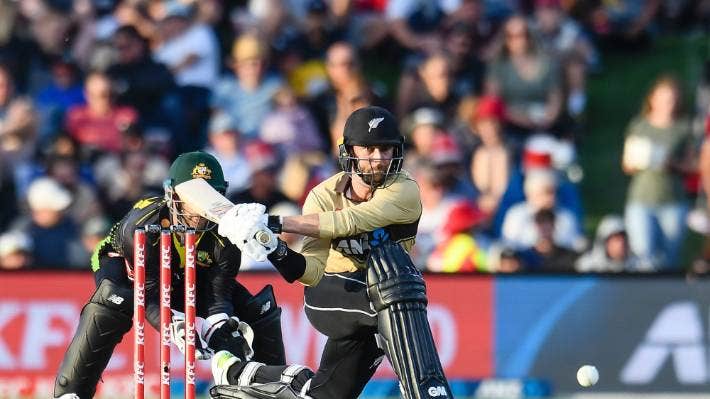 The hosts New Zealand will face the visitors Australia in the second game of the five-match T20I series at University Oval (Dunedin) on Thursday afternoon.

At present, the hosts are leading this T20I series by 1-0 as they won this T20I series opener by 53 runs at Christchurch. While the Blackcaps scored 184/5 in the first innings, the Aussies only managed to score 131 runs before getting bundled out.

Devon Conway is now growing up as a dangerous cricketer who is now running with the five consecutive T20 fifties, including three consecutive unbeaten 90s in the last three T20 matches. In the latest five T20s, Conway scored 50, 69*, 91*, 93* and 99* respectively.

Skipper Kane Williamson is another in-form batsman at present. In the ongoing season, the right-handed batsman has mostly managed the big scores in every format.

In the first T20I of this series, only Mitchell Marsh (45) and Ashton Agar (25) scored 20+ runs. Youngster Josh Philippe, who made his international debut in the T20I series opener of this tour, is currently in good form in T20 cricket. However, the major concern for them is the very weak form of their limited-overs captain Aaron Finch as he didn’t manage to reach the 20-run mark in all the last 10 T20s.

All-rounder Glenn Maxwell is also in good touch in T20 cricket, but he still needs to be more consistent. Another all-rounder Daniel Sams is playing very crucial roles in T20 cricket, both as a left-arm pacer and right-handed batsman.

Fast bowler Jhye Richardson is in very good form, who recently finished as the most wicket-taker in the BBL 2020/21.