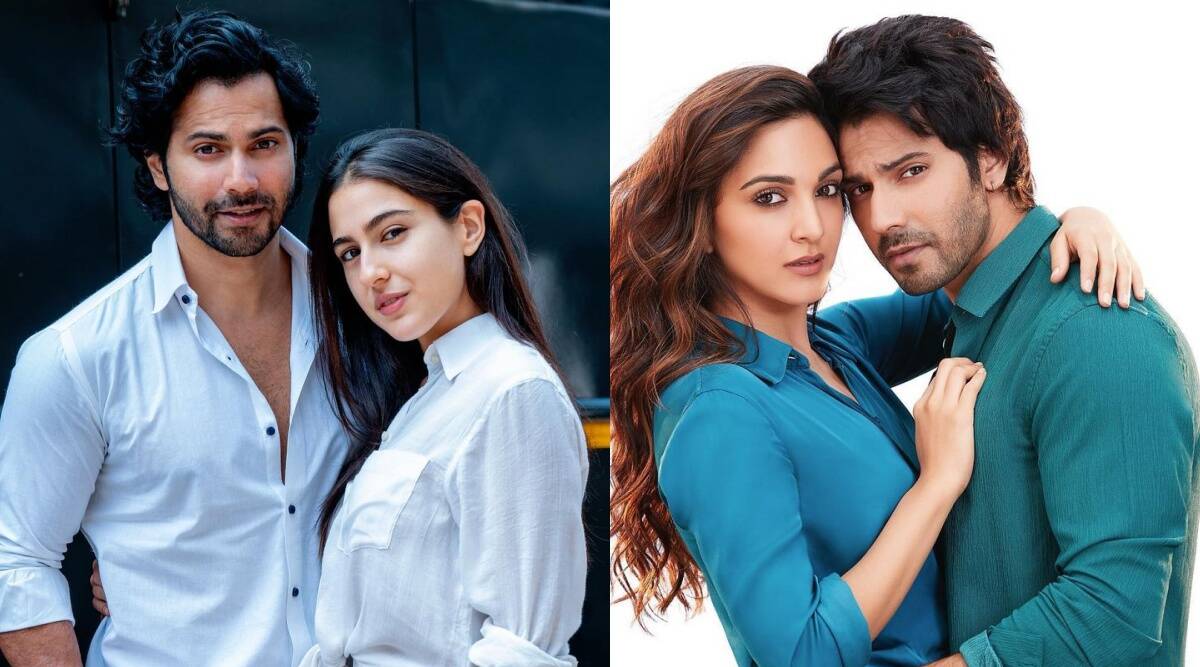 Newlyweds Varun Dhawan and Natasha Dalal hosted a house party on Friday. The couple, who got married in an intimate ceremony on January 24, invited their close friends to celebrate their nuptials. Among those who attended the close-knit celebrations were Varun’s Coolie No 1 co-actor Sara Ali Khan as well as Kiara Advani who will be sharing the screen with him in his next, Jug Jugg Jeeyo.

Sara Ali Khan was photographed as she arrived at Varun’s residence in Mumbai. Rumoured couple Tiger Shroff and Disha Patani arrived together for the party. Filmmaker Karan Johar, who was among the few industry people who attended Varun-Natasha’s wedding, also attended his house party on Friday. Malaika Arora came along with rumoured beau Arjun Kapoor and his sister Anshula Kapoor.

Varun and Natasha, after dating each other for many years, tied the knot in a close knit ceremony. The wedding celebration was held at The Mansion House resort in Alibaug. The actor took to Instagram to post photos from his wedding. Sharing the pictures, he wrote, “Life long love just became official ❤️.”

After the wedding rituals, Varun and Natasha greeted the media outside the venue. Hand in hand, the newlyweds posed for shutterbugs.