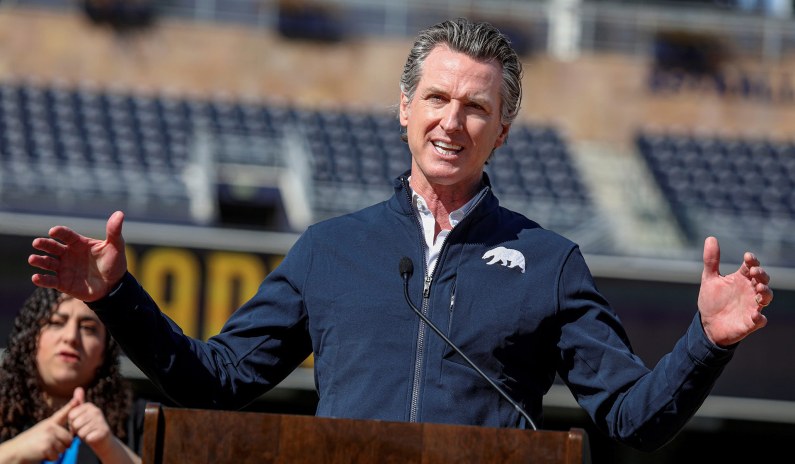 An $859 million investment has been included in the budget to cover 89,000 elderly people living in the state illegally. The expanded eligibility would be effective next May.

The governor’s move comes after the state collected enormous amounts of tax revenue and generated a $76 billion budget surplus. Democrats in the state pressured Newsom to scale up Medi-Cal coverage to include all low-income adults of all ages, regardless of immigration status, a recommendation that would cost $2 billion.

Newsom stood by his initial spending package, offering that “one-time surpluses can quickly give way to one-time deficits.”

“And to make ongoing commitments in the multi billions of dollars crowds out opportunities to do the same in other areas,” he remarked.

“Budgets are certainly statements of values,” Newsom said Friday. “But one has to prioritize.”

California currently covers undocumented individuals until they turn 26. State Democrats have promised to lobby for a plan expansion during upcoming budget negotiations. The spending plan must be approved by June 15.

The legislature also is considering two bills to increase the program’s reach. CA AB4 (21R), sponsored by assembly member Joaquin Arambula, would expand access to all low-income adults with no legal status over the age of 26, and CA SB56 (21R), sponsored by Senator Maria Elena Durazo, would expand access to seniors over the age of 65 with no legal status.

The Legislative Analyst’s Office calculated earlier this month that covering the state’s undocumented seniors over 65 would add a $400 million expense to the budget.

The office also estimated that the expansion would apply to 1 million undocumented people if legal status became irrelevant in determining state health-care eligibility. Such a proposal would cost the state $2.1 billion a year, according to the Legislative Analyst’s Office.

Newsom’s budget proposal comes amid a growing movement to recall him as governor, spearheaded by disgruntled Californians dissatisfied with his leadership during the pandemic. The gubernatorial special recall election is expected to be held sometime in 2021, likely in November.

Send a tip to the news team at NR.