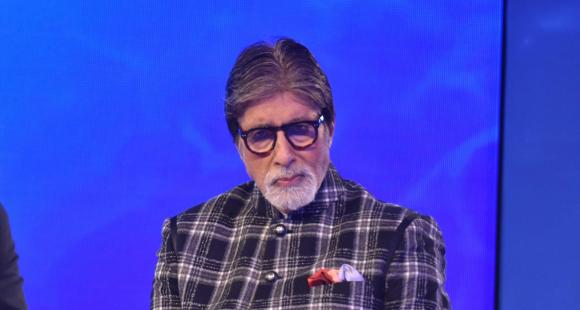 Newswrap, February 24: Right from the announcement of Thalaivi’s release date to Mumbai Saga’s teaser release, here are the key stories from the previous day.

The makers of the Alia Bhatt starter finally released its teaser on the occasion of Sanjay Leela Bhansali”s birthday. The movie which features the actress in the titular lead is all set to hit the theatre screens on July 30, 2021. She has been praised for her fearless avatar in the same.

The most awaited multi-starrer features Amitabh Bachchan, Akshaye Khanna, and Sidharth Malhotra in the lead roles. It happens to be a sequel to the 2002 movie of the same name. Apart from the trio, Sunil Grover will also ve playing a pivotal role in the same. The project will reportedly go on floors in May 2021.

The action-drama features John Abraham, Emraan Hashmi in the lead roles. This is the first time the duo has featured in any project together. The movie has been directed by Sanjay Gupta and will hit the big screens on March 19, 2021. It also features Kajal Aggarwal, Jackie Shroff, Suniel Shetty, Prateik Babbar, and others in pivotal roles.

Also Read: Mumbai Saga teaser: John Abraham and Emraan Hashmi take on each other in the actioner in old Bombay style

Kangana Ranaut has finally announced the release date of her upcoming movie titled Thalaivi. The biopic is based on the life of late Tamil Nadu CM J Jayalalithaa. It is all set to be released on April 23, 2021. She announced this piece of news on the occasion of Jayalalithaa’s birth anniversary.

The megastar will be teaming up with Boman Irani and Anupam Kher for an upcoming project which has been titled Oonchai. The movie has been backed by Sooraj Barjatya. This is the first time that Big B and Irani will be collaborating on any project. It will go on floors in September this year.