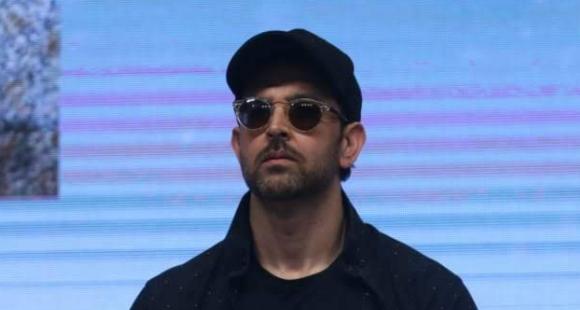 Newswrap, February 26: Right from Salman Khan and Katrina Kaif attending puja for Tiger 3 to the release of Mumbai Saga’s trailer, here are the key stories from the previous day.

According to reports, the actor will be recording his statement at the Crime Branch on February 27, 2021. This is in relation to a 2016 case which he had registered against Kangana Ranaut. The Crime Intelligent Unit (CIU) of the Mumbai branch has summoned Hrithik in this connection on the aforementioned date.

After the tremendous success of Panghat, the makers of Roohi have released yet another song titled Kiston. The movie features Janhvi Kapoor, Rajkummar Rao, and Varun Sharma in the lead roles. It will release in the theatres on March 11, 2021.

The official trailer of the John Abraham and Emraan Hashmi starter has been finally released by the makers. The movie is all set to be released on March 19, 2021. It is set against the backdrop of the 80s and 90s.

Also Read: Mumbai Saga Trailer: John Abraham aims to rule the city BUT Emraan Hashmi vows to kill him in this actioner

The Salman Khan and Katrina Kaif starter will reportedly go on floors on March 8, 2021. The two of them including Emraan Hashmi are said to have attended a puja for the same at the YRF Studios. Earlier, Salman Khan was seen on the sets of the Shah Rukh Khan and Deepika Padukone starter Pathan in which he will be doing an extended cameo.