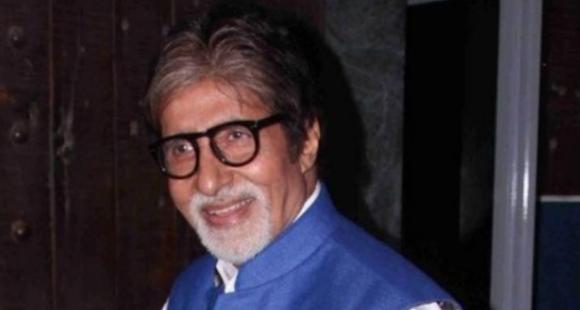 Newswrap, February 7: Right from Suriya getting diagnosed with COVID-19 to celebs praying for the victims of Uttarakhand’s glacier burst, here are the key stories from the previous day.

Both the actors have been spotted on the sets of the movie as they shot for the same on Sunday. It also features Rakul Preet Singh and has been directed by Ajay Devgn himself. It marks his collaboration with Big B after seven long years.

The entire country is shocked by the news of the natural calamity which hit Uttarakhand’s Chamoli district on Sunday. Numerous celebs from the Bollywood film industry like Akshay Kumar, Shraddha Kapoor, Sara Ali Khan, Kareena Kapoor Khan, and others have prayed for those affected by it.

Karan Johar’s twins Yash and Roohi Johar turned 4 on Sunday and the filmmaker organized a party to celebrate the same. Many renowned celebs from Bollywood attended the bash including Kareena Kapoor Khan, Manish Malhotra, Rani Mukerji, Tusshar Kapoor, and their children.

In a shocking state of events, South star Suriya has been diagnosed with COVID-19. He has announced the same on his Twitter handle while stating that he is currently undergoing treatment for the same.

Also Read: Suriya gets diagnosed with COVID 19; Actor confirms he is undergoing treatment

The latest episode of Bigg Boss 14 witnessed the eviction of Arshi Khan. While many of the housemates speculated that Devoleena Bhattacharjee has got the least number of votes, their wild guesses turned out to be wrong when Salman Khan took Arshi’s name. She bid an emotional goodbye to everyone while Aly Goni was left in tears.