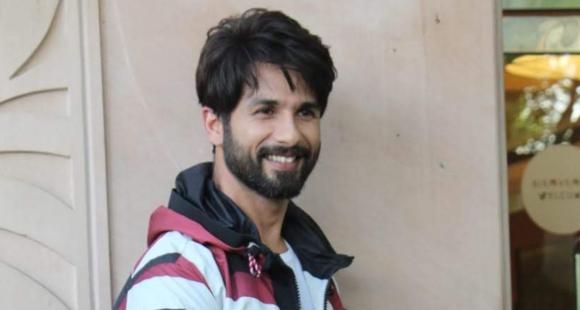 Shahid Kapoor is currently gearing up for his next movie Jersey. The actor recently announced the release date of the sports drama which is November 5, 2021. It also features Mrunal Thakur and Pankaj Kapur in the lead roles.

Harman Baweja is all set to tie the knot with Sasha Ramchandani on March 21, 2021. Their wedding will take place in Kolkata. Both of them earlier got engaged in December last year. The wedding is reportedly going to be a private affair.

The latest celeb to fall prey to cyber hacking is Tabu. The actress has warned the fans not to click on any link of her Instagram handle following a suspicious activity that happened on the same earlier. A few days back, Esha Deol’s Instagram handle was also hacked in a similar manner.

Also Read: After Esha Deol, Tabu falls prey to Instagram hacking; Actress warns fans not to click on any links

The Indian cricketer has changed his Twitter bio which now identifies him as a proud husband and father. Virat and Anushka Sharma were earlier blessed with a baby girl on January 11, 2021.

The actor has revealed that he will be taking a break from all his professional commitments owing to a follow-up surgery that he will be undergoing in one of his legs. He announced the same on Twitter after the end of Bigg Boss Tamil Season 4.

The political drama premiered on the streaming platform a few days back but has been mired in numerous controversies right from the beginning. The latest that we know that officials from Amazon have been summoned by the Information and Broadcasting Ministry in connection with the same.