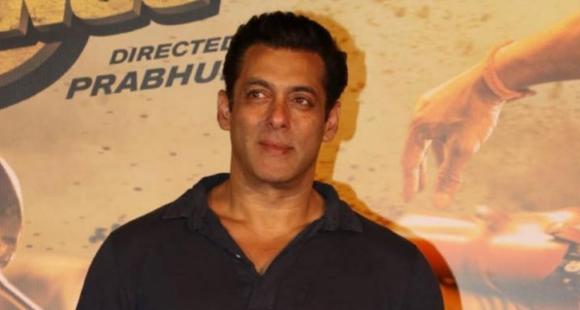 The actor has recently wrapped up the shooting schedule of Antim co-starring Aayush Sharma in Film City, Mumbai. As per the latest reports, he will begin shooting for Tiger 3 in Dubai from March.

Also Read: Salman Khan to dive into Tiger 3 shoot from March after he wraps Antim with Aayush Sharma; To shoot in Dubai

Darshan who is better known for his stint in Mary Kom will soon be seen in a suspense thriller that also features Ayushmann Khurana and R Madhavan. The actor has already begun shooting for the same. The said movie has been produced by Bhushan Kumar under the banner of T Series.

The actor’s father Arvind Joshi was a renowned Gujarati actor. He passed away on January 29, 2021, reportedly in his sleep. This piece of news has been confirmed by the actor’s sister-in-law Sarita Joshi.

While many noticed that both the actors had unfollowed each other on Instagram, speculations became rife on social media over the reason behind the same. However, they seem to have kept note of whatever is happening as they were quick to follow each other sometime later.

The late actress is all set to play the aforementioned role in an upcoming political drama. However, she has made it clear that it is not a biopic and that multiple actors will be a part of the project.

Also Read: Kangana Ranaut to play Indira Gandhi in a period drama: Looking forward to playing the most iconic leader

A few days ago, the actor was spotted shooting some action sequences for his upcoming movie Pathan in Dubai. Numerous fans have shared unseen pictures and videos on social media that has left us excited for further updates related to the same.