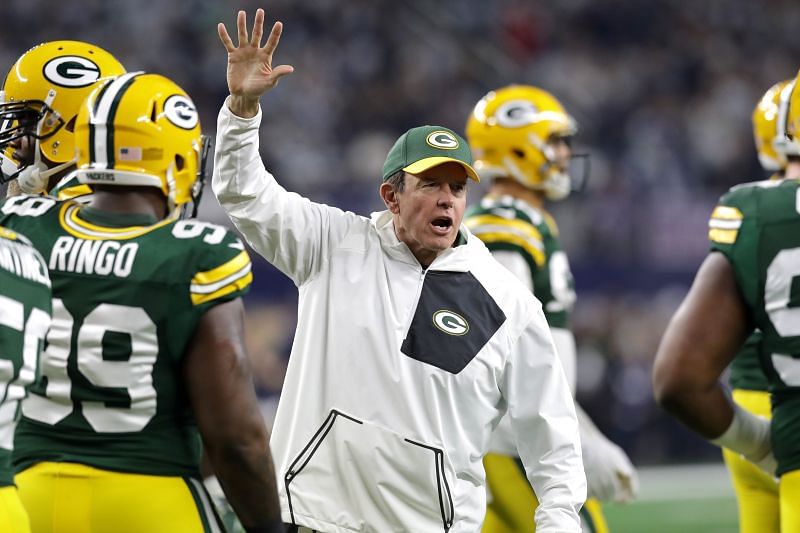 This will be the 70-year-old’s’ third stint in such a role. He was previously a senior defensive assistant for the Minnesota Vikings and the Jacksonville Jaguars.

Capers was the head coach of the Carolina Panthers from 1995-98 and the Houston Texans from 2002-05. He was the first head coach each team ever had and was hired to lead both during their inaugural seasons.

Capers struggled as a head coach, recording just one winning season out of eight and going 48-80 overall.

He joins the staff of new Detroit Lions head coach Dan Campbell, who was hired by the team on January 20. Campbell replaced Matt Patricia, who was fired in November after three seasons.

Despite his lackluster tenures as a head coach, Dom Capers will still bring considerable defensive knowledge to the Detroit Lions.

Capers has primarily been a defensive coach during his long career, which started in 1972 when he was a graduate assistant at Kent State.

The Lions continue to bring in experience on their staff: they’ve hired Dom Capers as a senior defensive assistant.

He most recently held that same title in Jacksonville and Minnesota. He was also a head coach in Carolina and Houston and the defensive coordinator in Green Bay.

He served as a defensive backs coach for numerous schools before taking the same position with a USFL team in 1984 and then with the New Orleans Saints two years later.

The Panthers hired Capers away from the Pittsburgh Steelers in 1995 to be the franchise’s first head coach. He had been the Steelers’ defensive coordinator.

Capers’ best season with Carolina was his second, when the Panthers went 12-4, won the NFC West and advanced to the conference championship game. However, the team never eclipsed seven wins in his other three campaigns, and Capers was fired after a 4-12 season in 1998.

After a stint as the Jaguars’ defensive coordinator, the Texans hired Capers to lead the new franchise. His luck in Texas was even worse than in Carolina, and he was fired after a 2-14 finish in 2005 that culminated four-straight losing seasons.

Since being fired by the Texans, Capers served as defensive coordinator of the Miami Dolphins and the Green Bay Packers, with a job as a special assistant/secondary coach at the New England Patriots in between.