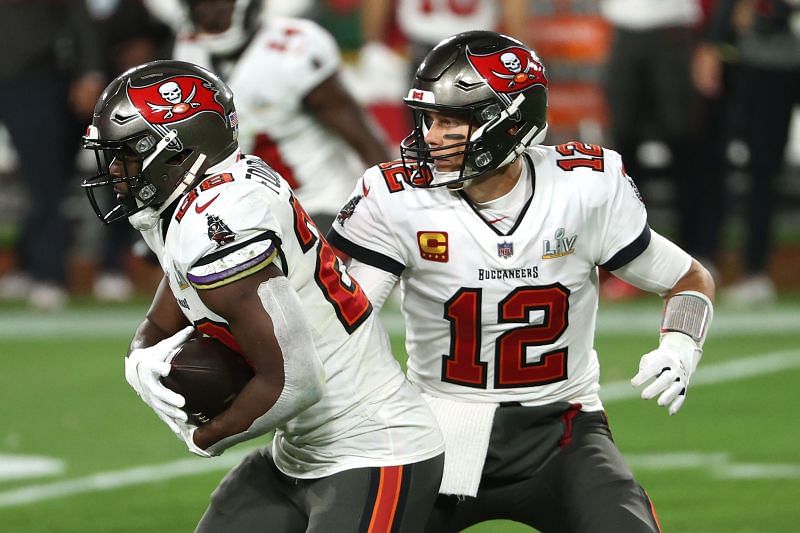 Tom Brady has not been listed on the Tampa Bay Buccaneers injury report all season. During the 2020-2021 NFL season, head coach Bruce Arians gave Brady a handful of days off. The veteran quarterback was not the only player to get rest days. Both veterans Rob Gronkowski and Ndamukong Suh were amongst the players that received time off throughout the season.

Tom Brady will undergo a minor surgical procedure on his knee this offseason, first reported by The Tampa Bay Times and confirmed by ESPN.

This was not a recent injury and Brady had been planning the procedure for months, according to a source close to the situation. pic.twitter.com/KAUTKQzj9q

With the news breaking that the 43-year-old quarterback is having knee surgery this off-season, it has raised the ears of a lot of NFL fans. Many are asking one question. Is this the beginning of the end for Tom Brady?

How will this minor knee surgery impact Tom Brady in 2021?

One thing that is well-known about Tom Brady is that he takes good care of himself and his body. With this surgery being planned months ahead of time, it doesn’t seem to be career threatening. The surgery seems to be along the lines of cleaning up scar tissue that has developed over the years.

Tom wore a knee brace on his left knee for the majority of the season and also wears it when he goes golfing. Let’s not forget that Tom Brady suffered a season-ending left knee injury while playing in New England, which tells us that he is just getting that cleaned up.

The surgery is minor so it will only keep him out for maybe three weeks. If the Buccaneers hadn’t just won the Super Bowl, this surgery probably wouldn’t have been talked about. Tom should be ready to go before training camp.

In regards to if this is the end, the answer is – not even close. The way Brady takes care of his body is why he is still playing at the level he is now. There’s a big possibility that Tom Brady will sign an extension with the Buccaneers that could put him playing past the age of 45.

Brady has the opportunity to do something that has never been done before in the NFL. In the 2021-2022 NFL season, Tom Brady has the chance to repeat himself as a Super Bowl champion. This will be the second time in his career that he could win back-to-back Super Bowls. The difference is it will be with two different teams.