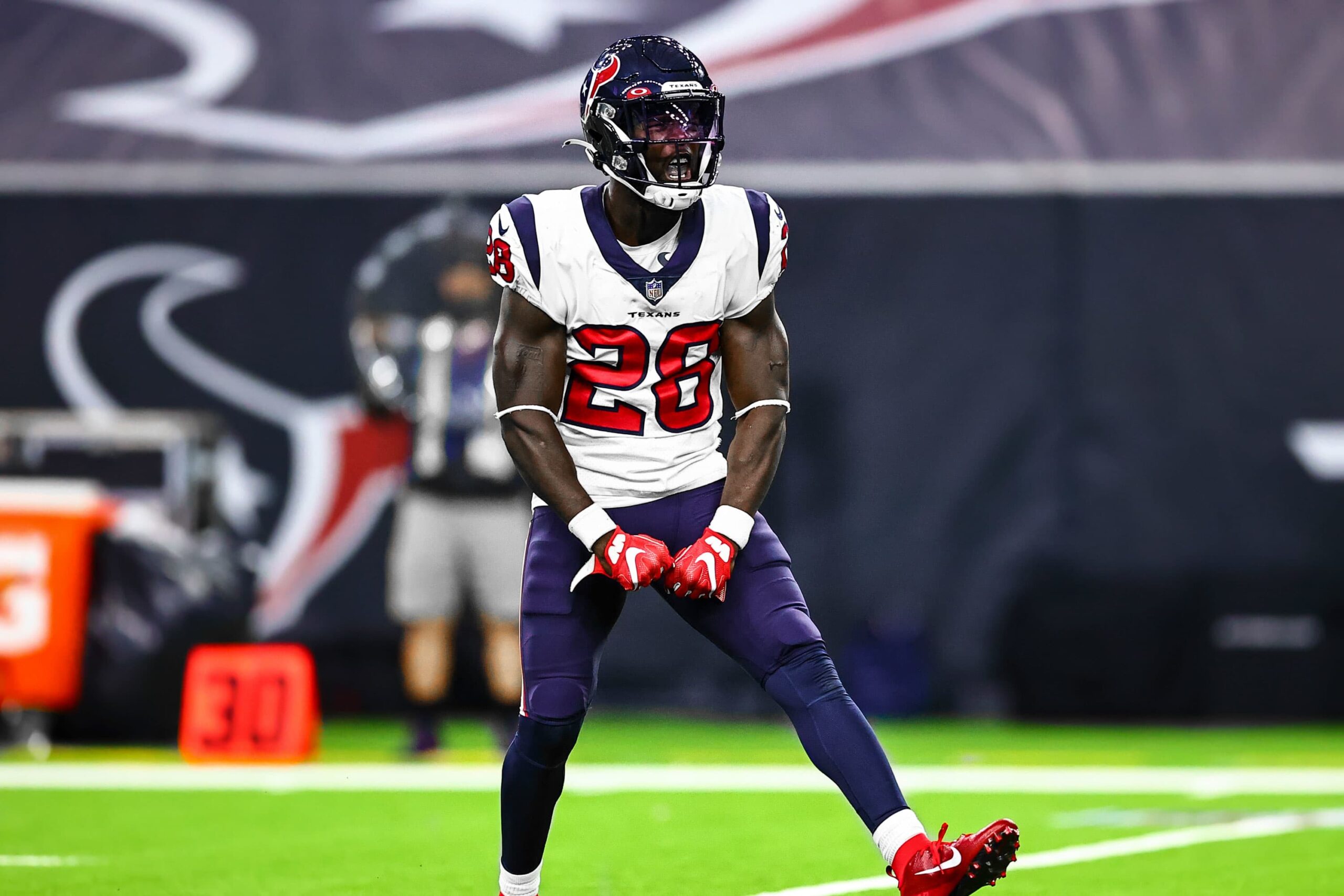 Houston Texans safety Michael Thomas has been nominated for Walter Payton NFL Man of the Year.

Houston Texans safety Michael Thomas may not get a Super Bowl ring this year — but he has long been getting kudos for his work off the field.

A champion of social justice and financial literacy, the NFL veteran has been nominated for this year’s Walter Payton NFL Man of the Year award, which recognizes an NFL player for his outstanding community service. The winner will be announced Feb. 6, the day before the championship game.

Thomas’ focus on financial literacy stems from his lack of awareness about the topic growing up. It wasn’t until he was an adult that learned about finances.

More from Invest in You:
Here’s a 12-month roadmap to financial wellness
Black, Hispanic Americans pay twice as much in bank fees as Whites: survey
Biden pledges to help fix the child-care crisis in America. Here is his plan

His parents were focused on “trying to make ends meet,” he said.

That’s because when Thomas was a child, the family moved to Texas from Louisiana for his sister’s cancer treatment. In the process, his parents went from being lawyers to teachers, and his father ultimately became the sole financial provider for the family.

“He was working to provide for his family and that might not necessarily leave him with disposable income to invest,” said Thomas, who just wrapped up his first season with the Texans.

“So those conversations are not going to be had.”

Yet even though he didn’t know a lot about money as a child, he knew he wanted to make a difference. He was inspired by commercials of football pros visiting surprised fans.

“Even as a kid, I thought if I make it to the NFL, I’ll always come back and give that experience to kids, regardless of whether it is a surprise or a constant support system,” recalled the 30-year-old Thomas, who has also played for the New York Giants and Miami Dolphins.

This year, his social justice initiatives focused on advocacy and education, such as organizing a Texans player video calling for reform after the police killing of George Floyd and participating in a Boys & Girls Club of America Youth for Change Town Hall.

“I want to really work toward a solution, work toward change, whatever that looks like in this country,” Thomas said.

He also raised money for the Dreambuilders Foundation, which helps financially, physically and mentally challenged kids, and has been the spokesperson for the Houston Texans Stats Challenge program, which encourages kids to enjoy math.

Thomas even has his own initiative — a free youth football camp called Camp Mike T. Held in Houston’s Thorne Stadium, the program focuses on elementary, middle- and high-school students and teaches them about more than the sport.

The attendees also learn skills such as applying to college and handling money. That includes cost-of-living, budgeting, and taxes, as well as what an NFL contract looks like.

“The reality is not everybody is going to get a football scholarship or make it to the NFL,” Thomas said.

“To see them light up and be so engaged with the academic advisors, the different colleges and ask questions is gratifying,” he said.