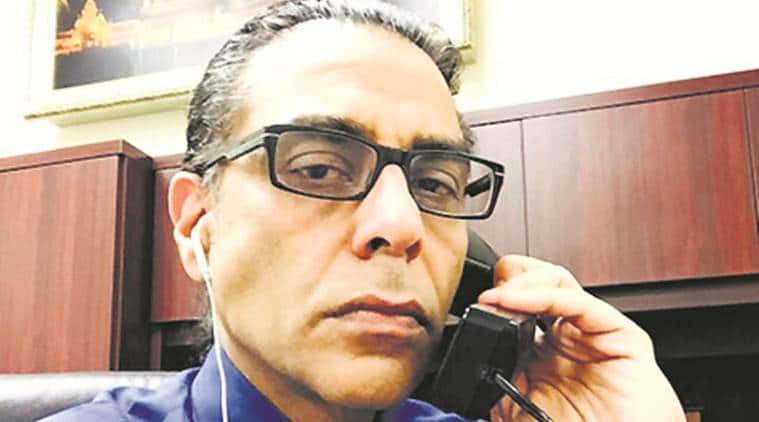 Those named in the chargesheet include US-based chief of the outfit Gurpatwant Singh Pannun, Hardeep Singh Nijjar and Paramjit Singh, who were recently declared “terrorists” under the newly amended Unlawful Activities Prevention Act (UAPA) by the Centre.

“Investigation in the case has revealed that Sikhs for Justice, a secessionist outfit floated in the garb of ‘Human Rights advocacy group’ with its offices in various foreign countries like the US, Canada, the UK, Australia etc, is a frontal organisation of Khalistan terrorist outfits operating from foreign soils, including Pakistan,” the NIA chargesheet said.

The SFJ had launched an online campaign called “Referendum 2020” through various websites to garner support for the Khalistan movement. In July, the Information and Technology Ministry blocked 40 websites associated with the organisation, which had earlier been declared an “unlawful association” by the Home Ministry.

Calling it an “organised conspiracy” to launch a ‘secessionist campaign”, the NIA chargesheet said, “Under this campaign numerous social media accounts on Facebook, Twitter, WhatsApp, YouTube channels and a number of websites have been launched, which are being used to propagate sedition as well as enmity on the grounds of region and religion, to radicalise impressionable youth, to cause disturbance to peace and harmony and to raise funds for terrorist activities.”

It also alleged that SFJ has been instigating Sikhs in the armed forces to revolt and promoting secessionist forces in Kashmir. “SFJ has been attempting to undermine the security of the Indian State by instigating Sikh personnel in the Army to rise up in mutiny against India. SFJ is also trying to radicalise youth of Kashmir and openly extending support for secession of Kashmir from India,” according to the chargesheet.

It was based on a dossier provided by NIA that the government had declared Pannun, Nijjar and Paramjit Singh as “terrorists” under the “individual” category. The government has also issued orders to attach properties belonging to Nijjar in Jalandhar and Pannun in Amritsar.