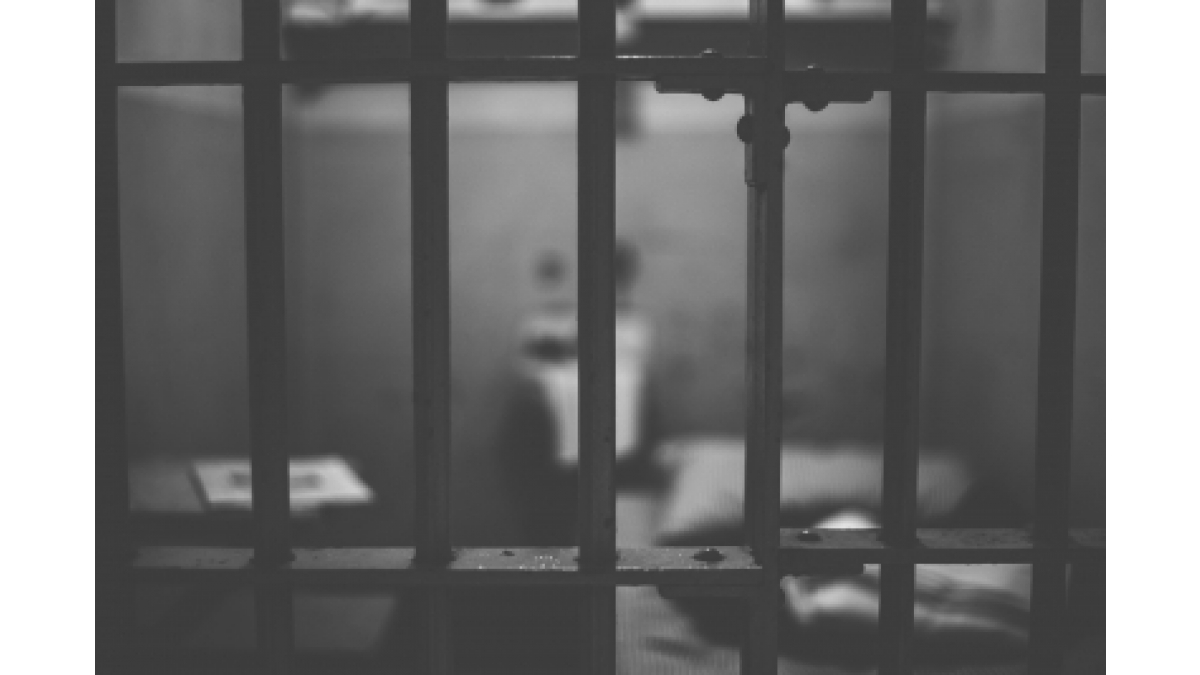 An NIA spokesperson here said that on Friday, a Special court in Kolkata pronounced judgement in Baishnabnagar FICN case and convicted two racketeers — Rinku Sk and Rahaman Sk, both residents of Madras district in West Bengal under sevwral sectional of IPC and UA (P) Act.

The official said that Rinku Sk and Rahaman Sk have been sentenced to five years of imprisonment and Rs 34,000 fine each.

The official said that during the investigation, it was revealed that both the accused along with their associates had hatched a criminal conspiracy for procuring and circulating fake notes in India.

Investigation also revealed that FICN was procured from Bangladesh and circulated via Indo-Bangladesh International border in different parts of India, the official said.

The case relates to an FIR registered hy West Bengal Police on May 7, 2015A following the seizure of High Quality Fake Indian Currency Notes (FICNs) of face value Rs 64.65 lakh from the possession of Barkat Ali.

NIA re-registered the case on Jine 12, 2015 and filed charge sheets against 10 accused persons.