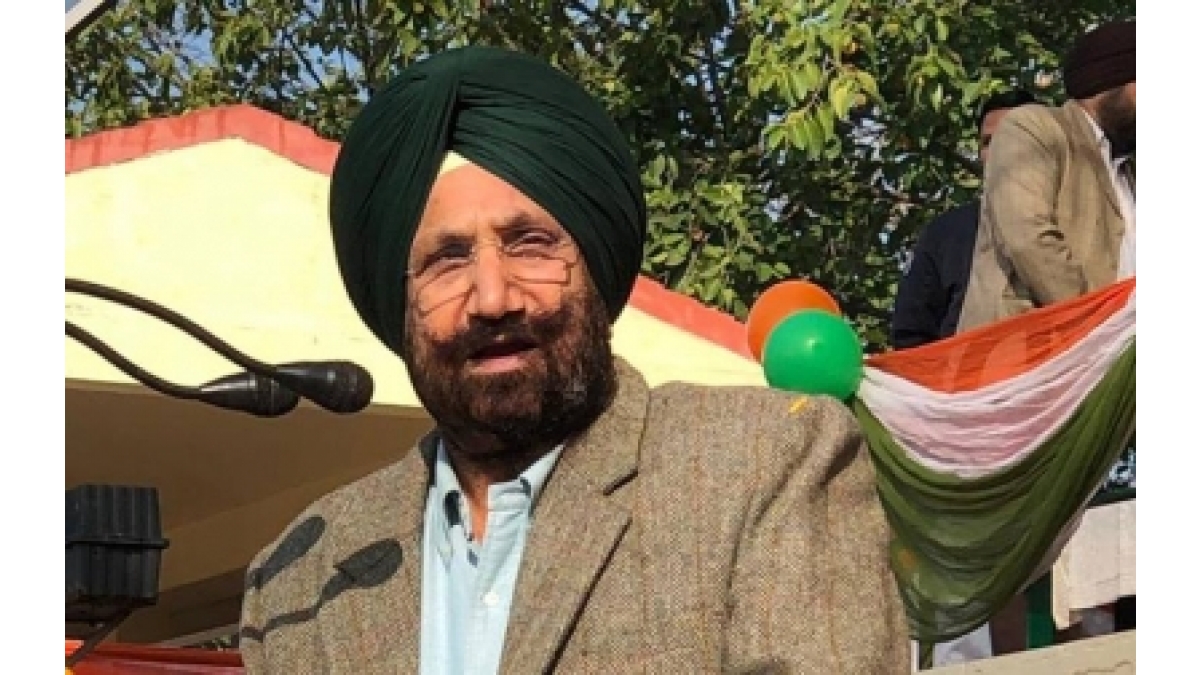 “The farmer who feeds the entire nation with his blood, sweat and toil cannot be cowed down by such empty threats which would prove to be very costly for the ruling dispensation in New Delhi,” said the Congress leader.

Randhawa said the notices by the NIA were part of a devious ploy by the BJP government to weaken the farmers’ movement being waged on the borders of Delhi.

He also divulged that this is not the first time since the last six-and-a-half year tenure of the NDA government that its agencies have been misused for political purposes.

Terming the current period as the darkest in the annals of India’s democracy, he added the constitutional institutions and independent government agencies are being grossly undermined to achieve narrow political goals.

The Congress leader also said the BJP employs strong arm tactics to browbeat its opponents into submission and now this new satanic move would prove to be a disaster.

“The Congress party and the state government would always stand by the farmers and stoutly oppose such autocratic tactics,” said Randhawa, averring that there is no alternative left for the Centre except to repeal these ‘black’ farm laws.