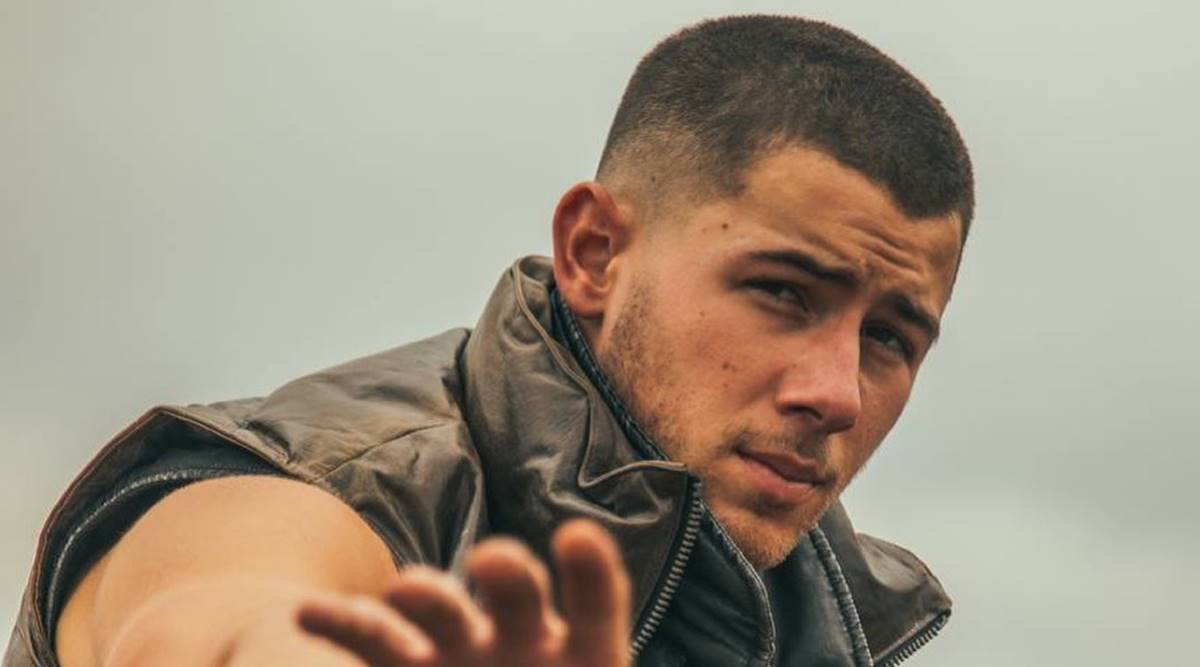 Singer-actor Nick Jonas is no longer set to headline the upcoming action thriller The Blacksmith. According to The Hollywood Reporter, the 28-year-old artiste has exited the Pierre Morel directorial after scheduling problems had delayed the start of shooting of the AGC Studios project. AGC CEO Stuart Ford said the banner and Jonas “parted ways, amicably”.

“Nick, as you can imagine, has a lot of other commitments, with his acting and his music. Under normal circumstances, he could fly in and out, go to do things over the weekend, and come back to set Monday.

“But in a COVID environment, that doesn’t work. He’d have to stay in the same place for three months. With a star like Nick Jonas, it became borderline impossible to make the schedule work,” Ford said in a statement.

Jonas, also member of the music group The Jonas Brothers, has previously starred in films like the Jumanji reboot series and Midway. He will next be seen in Chaos Walking.

Meanwhile, AGC Studios is looking to recast the film’s lead.

Also starring Laurence Fishburne, The Blacksmith is based on the critically-acclaimed 2011 graphic novel from Kickstart Comics by Malik Evans and Richard Sparkman.

“When his clandestine lab is destroyed and his colleagues murdered, Wes must go on the run with only his unique set of technological skills and the help of a brilliant, young CIA analyst Noelle Hazlitt to keep him alive.

“They seek out Mather a retired blacksmith and Wes’ mentor, to guide them on a journey that keeps this improbable pair one step ahead of their pursuers,” the official logline read.

Morel, best known for Taken, will direct from a screenplay by Ben Ripley of Source Code fame.