Home EntertainmentBollywood Nick on Priyanka’s memoir Unfinished: Some stuff about your early dating life was funny to read

Nick on Priyanka’s memoir Unfinished: Some stuff about your early dating life was funny to read 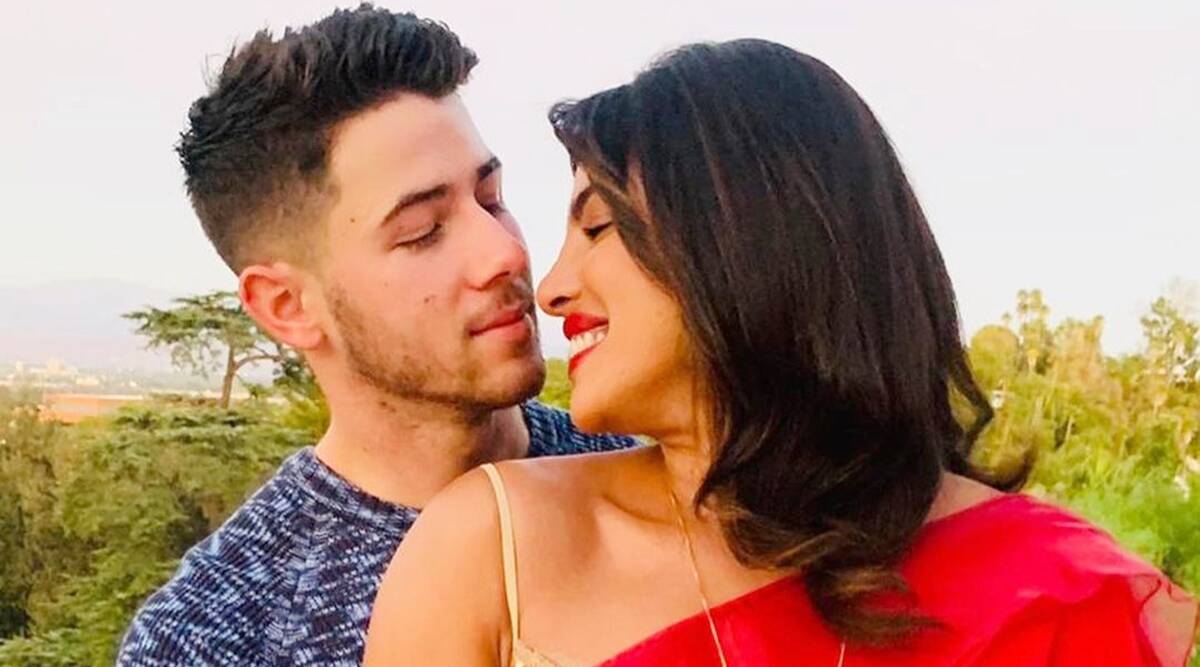 Priyanka Chopra Jonas’ memoir Unfinished released on Tuesday. As a part of the virtual book tour, Priyanka spoke to her husband Nick Jonas about the book.

The US singer-actor said that it was interesting and ‘fun’ for him to envision his wife’s early dating life, especially as a high-schooler in America.

Leave it to @nickjonas to get straight to the good stuff 😂 #Unfinished pic.twitter.com/Mr9Nu3yWYT

“Some of the stuff, to be totally real, about your early dating life and your high school crushes and things like that, we have spoken about it, but it is just funny to read it. Just imagining you as a high schooler, it was really that was something fun for me to read,” Nick said.

The tiny clip of Priyanka Chopra’s interaction with Nick Jonas was shared by the former on her social media page with a caption that read, “Leave it to @nickjonas to get straight to the good stuff #Unfinished.”

On the work front, Priyanka has a slew of projects lined up, including Matrix 4, the Amazon Prime series Citadel and the romantic drama Text for You.