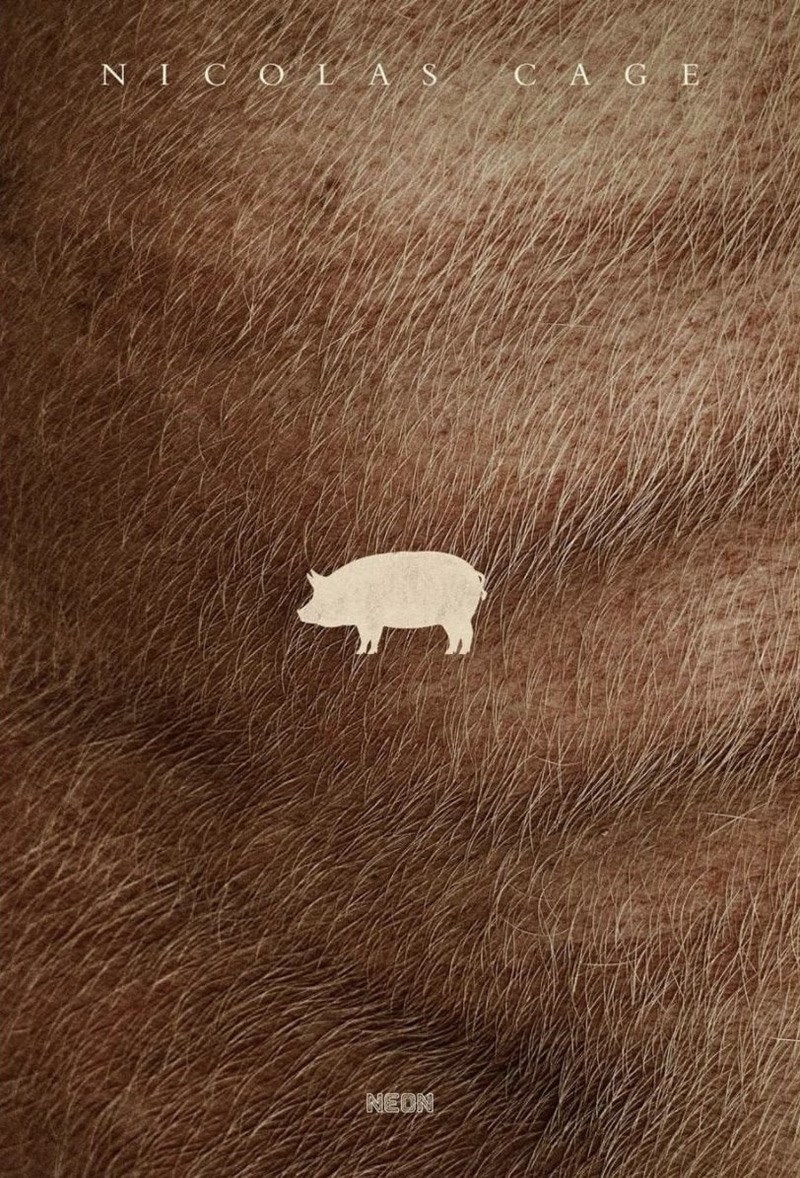 Trailer for the highly anticipated new Nicolas Cage movie titled Pig is finally out. The film follows a truffle hunter who is searching of his beloved foraging pig after she’s kidnapped.

A truffle hunter (Cage) who lives alone in the Oregonian wilderness must return to his past in Portland in search of his beloved foraging pig after she is kidnapped.

Nicolas Cage is obsessed with his extremely cute, mushroom-eating, strawberry blonde roommate, a pig. Once his little porcine partner in crime is abducted, however, Cage’s woodsman, who at some point seems to have been a high-end chef, is forced to return to civilization to answer the movie’s pivotal question: “Who has my pig?”