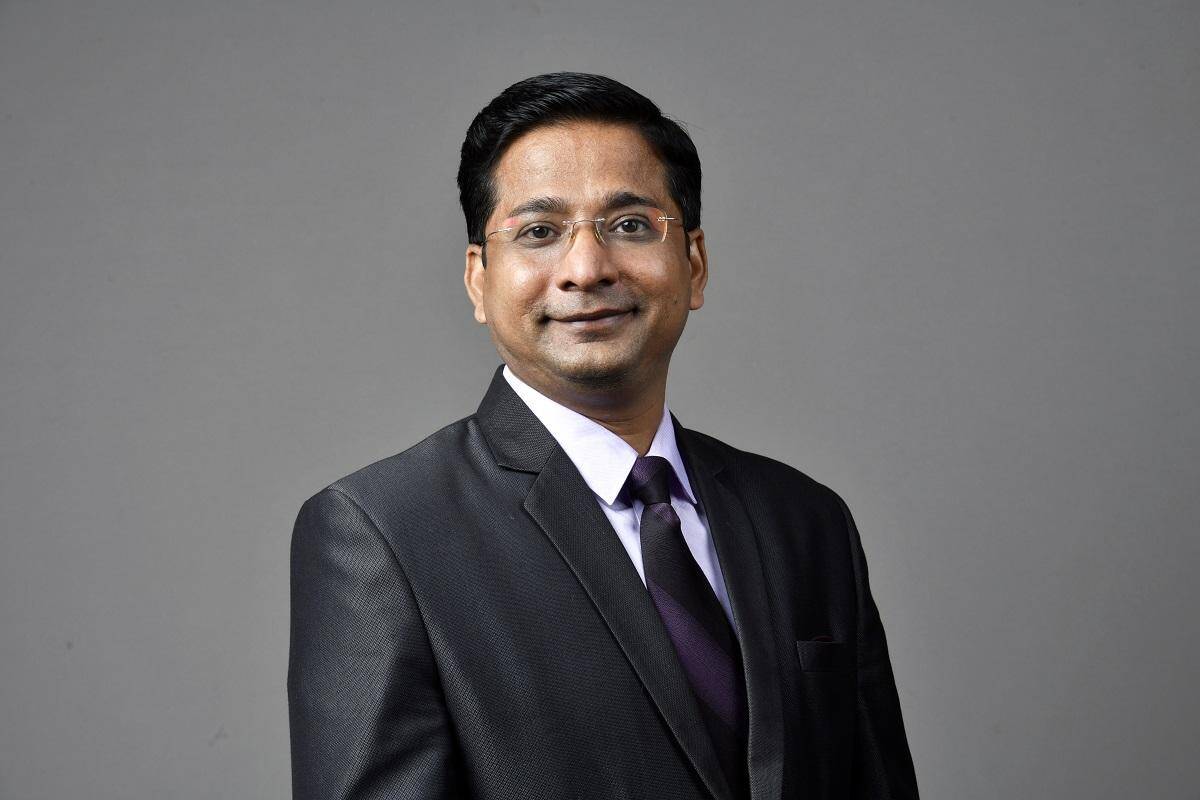 From current levels, the short to medium term trend still remains intact and the bulls continue their bullish command into the markets towards 15000-15300 levels

The upcoming Union Budget will be an important event which will define the future trend in the market particularly because of the disruption caused by COVID19. The index has seen a strong rally in the month of January, registering a new all-time high of 14753 levels and closed at 14238. Since March 2020, the index surged almost 96% in the past ten months, making it one of the strongest gains in recent times. Since the past two consecutive weeks, the index continued to form a “Spinning Top” candlestick pattern, which signals a short term pause in the recent uptrend or trader’s indecision at the current juncture.

However, the index manages to hold and sustain above its ten months Up-Sloping Trendline, indicating that the trend is still intact and a pullback (if any) should be used as a buying opportunity. Going forward, major support is at 14000-13700 levels. On the weekly and monthly chart, the RSI has entered the overbought territory, which indicates that the momentum is very strong as of now. Most of the sector has seen strong bullish momentum build-up.

Sensex managed to touch a historical level of 50000 and witnessed profit booking from a higher level. Sensex long term chart is in bullish territory and indicates that till Sensex does not break below 47000-46500 level long term is going to remain bullish and Sensex can rally further towards 51000-52000 in the coming months.

Nifty is sustained and showing uptrend across all the time frames. Though our bias still remains positive, we observed some early signs of profit booking in this overstretched rally, hence the traders are advised to wait and watch for short term corrections to create fresh longs. As the Union Budget is near, we can expect volatility into various sectors /stocks which can trigger intense moves on either side. From current levels, the short to medium-term trend still remains intact and the bulls continue their bullish command into the markets towards 15000-15300 levels. On the downside, immediate support is placed around 14000 levels. However, any violation of this support zone on a closing basis may cause short term correction towards 13800 levels. Major support zone on the long term chart is placed at 13500-13200 levels.

Bank nifty witnessed resistance around its multiple supply zone of 32600-32800 levels since the last two weeks, indicating a cautious approach at current levels. Major trend still remains intact, the bullish medium-term trend still remains intact and the bulls continue their bullish command into the markets towards the 32800-35000 level, a pullback (if any) should be used as a buying opportunity. Going forward, major support is at 30000-28900 levels.
Historical data suggests that the market may give a swing of 5-8% pre /post-budget; currently, the market trend is extremely bullish, so any corrective action should be used as a buying opportunity.

We expect the Auto, Pharma, FMCG, Capital goods and Power sectors to do well, as most of them have seen a good accumulation and bullish breakout ahead of budget.

Nifty headed for 15,000 ahead of Budget 2021; charts show extreme bullishness in these sectors