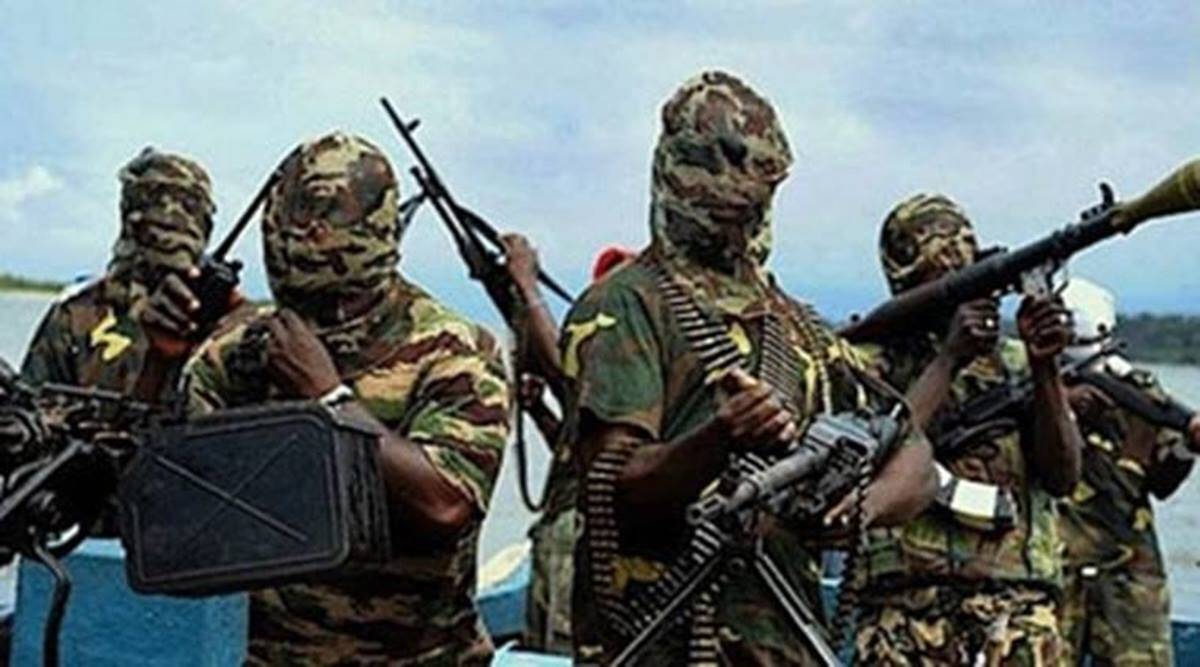 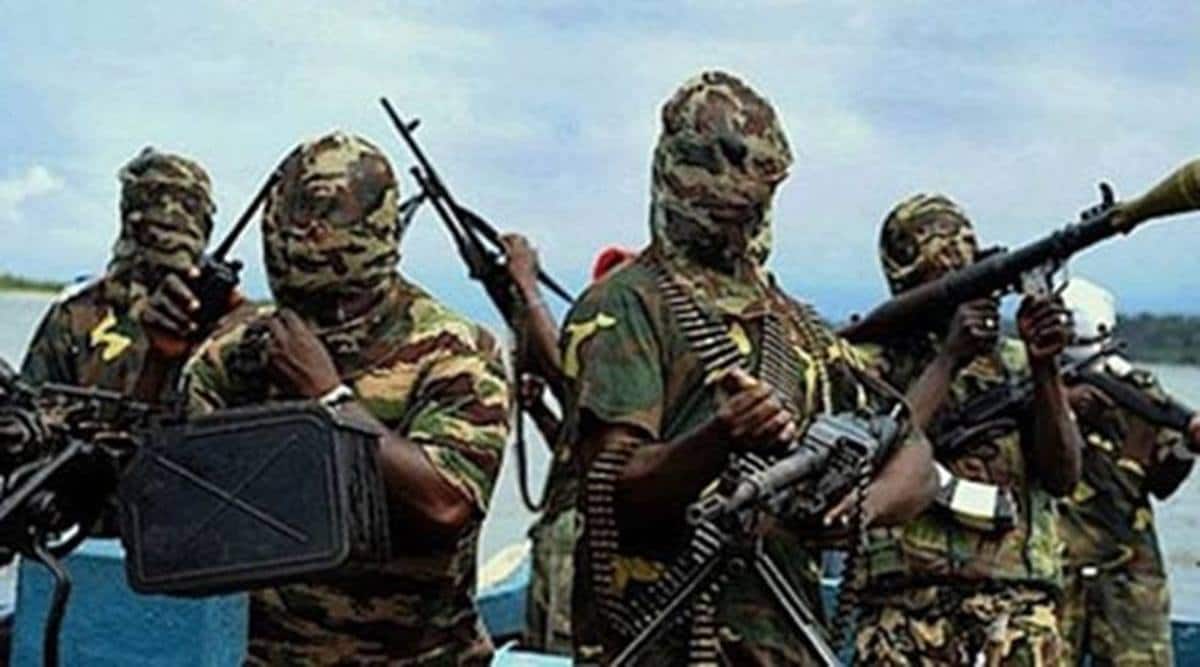 The grim search for bodies continues after gunmen on motorbikes attacked the area outside Borno state’s capital, Maiduguri, on Saturday, slaughtering dozens of laborers in rice fields near the village of Zabarmari.

The Boko Haram jihadi group on Tuesday claimed responsibility for a brutal massacre of farmworkers in northeast Nigeria over the weekend as the death toll rose to 76.

The grim search for bodies continues after gunmen on motorbikes attacked the area outside Borno state’s capital, Maiduguri, on Saturday, slaughtering dozens of laborers in rice fields near the village of Zabarmari.

It was initially unclear which Boko Haram faction was behind the assault, but the main group loyal to shadowy leader Abubakar Shekau said in a video Tuesday it was “responsible for what happened around Maiduguri in recent days… especially in Zabarmari.”

Shekau, in a three-minute video, said his group killed 78 farmers because “the farmers arrested and handed one of its brothers to the Nigerian Army.”

“Forty-three bodies were buried on Sunday and another 33 were buried on Monday,” he told the AFP news agency, adding that the death toll could rise further.

The Boko Haram video appeared to confirm reports that the attack was waged to seek revenge on villagers for seizing the group’s fighters and handing them over to the authorities.

“You thought you would apprehend our brethren and hand him over to the military and live in peace?” a Boko Haram jihadist said in the video.

On Tuesday, local teams continued the search for bodies, plowing through the expansive marshland on foot, trudging behind tractors.

“It is a tiring job because regular vehicles can’t move in the difficult terrain because they will definitely get stuck,” said Abdullahi Umar, a member of the search team.

He described the search as “dangerous” because Boko Haram insurgents operate in the area, which has footpaths that link up to the group’s Sambisa forest enclave.

At least 36,000 people have been killed and 2 million displaced since Boko Haram launched its jihadi insurgency in northeast Nigeria in 2009.

In 2016, the group split into two groups — the main faction led by Abubakar Shekau and the IS-affiliated Islamic State West Africa Province (ISWAP).

Both groups have been blamed for increasing attacks on civilians they accuse of spying for the army and pro-government militia.

The jihadist violence has also spread into neighboring Niger, Chad and Cameroon, prompting a regional military coalition to fight the insurgents.